The Flovac Vacuum Valve has a 50 year design life with no electrical components and requires only minor parts upgrades every ten years. 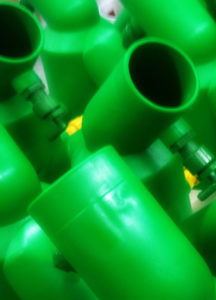 The collection pit houses the 90 mm (3 inch) Flovac vacuum valve which interfaces between the atmosphere coming from the gravity lines and the negative pressure in the vacuum mains created by the vacuum pumps at the VPS. The VPS may be as far as 5 km (3 miles) away from the last collection pit.

Once 40 liters (10 gallons) enters the pit from the gravity line, air pressure on the valves controller will trigger the valve to open allowing sewage and then air to enter the vacuum mains at a velocity of 4-6 meters per second (15-18 feet per second). It is the expanding air that propels the sewage to the VPS (the point of stronger negative pressure). No power is required at the collection pit.

The production of the Flovac Vacuum Interface Valve occurs in our main production facility in The Netherlands. Our main facility has ISO 9001:2008 certification and ensures that the valve complies with all relevant standards including the European standard EN16932-3 and the Australian standard AS 4310.

The Flovac Vacuum Interface Valve has three main components: the valve bottom section, the valve top section and the controller.

The development of the valve involved a number of system operators from around the world who discussed improvements that they would like to see to existing valve technology. 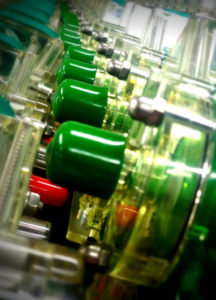 The Flovac valve has an internal diameter of 78 mm or 3.07 inches, so is more than 3 inches

To meet the standards in various countries the interface valve is required to do a 250,000 cycles test. This was completed in 2006 at the University of Wroclaw in Poland, close to one of our key R&D centers and the valve and controller parts showed no sign of wear.

In one of our more active systems in Perth in Western Australia the Flovac valve had by 2011 completed over 1,000,000 cycles with no parts replaced and operators reporting no loss of service during that time.

The average valve usually does 80 cycles per day or 30,000 cycles per year. The 1 million cycles represents over 33 years of normal use. 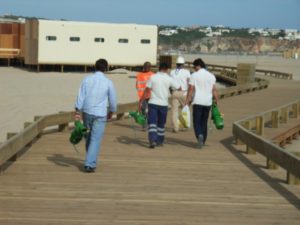 Standard rebuild components compatible with a number of other competitor parts. 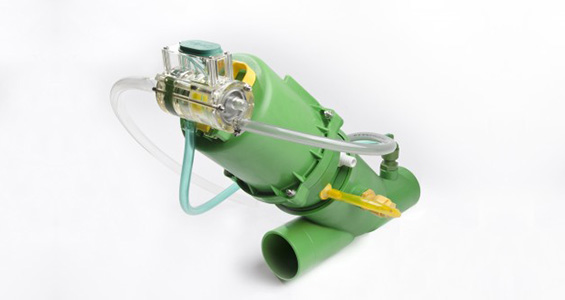 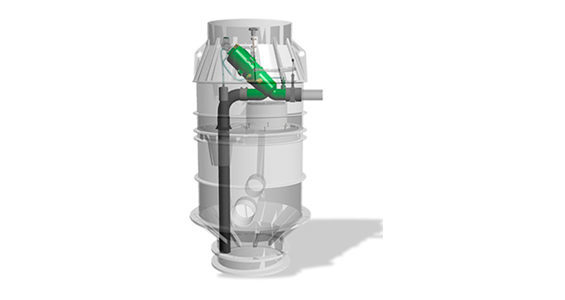