Can the Flovac valve and controller work under water? 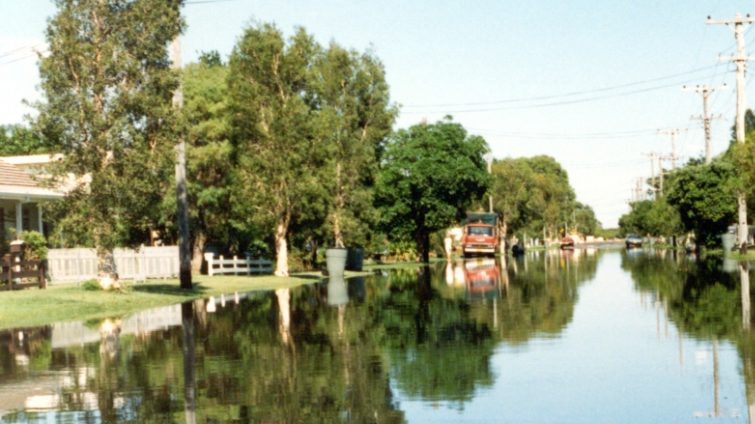 Vacuum sewerage systems are often installed in areas which are prone to flooding and rising water tables. A question we are often asked is whether the Flovac valve and controller can still operate when they are under water. Our simple answer is yes. A submergence test is conducted to confirm that the valve can be installed in flood-prone areas. In Annexure A.3 in the European Standard and Appendix F in the Australian standard it outlines what is required for the testing.

However, the USA does not have any standards for vacuum sewer systems so utilities should rely on other International standards.

The stricter Australian standard requires that the valve, controller and all fittings shall be capable of continuous operation without failure when immersed to a depth of 1,500 mm (5 feet) above the top of the valve body in water and/or floodwaters, which may contain large quantities of sediments. The European standard only requires that the valve is covered by 300 mm of water.

Flovac had independent auditors Dekra carry out all of the testing requirements covered in both standards. Dekra are one of the largest and most respected testing and certification organisations in the world, operating in 50 countries and with 45,000 employees. The DEKRA Test procedure and P for Pass

Whenever our operations group has found a failure of a Flovac valve or controller at a project site which has been subject to flooding, in all cases it has been due to incorrect installation. Either due to hose clamps not being installed or o-rings left off. In areas which are badly affected by flooding we will often install the controller in a dedicated pedestal next to the collection pit. This is not to protect the controller, which can still operate when submerged, but to allow the operator to fire the vacuum valve which might be covered by floodwater.

This video shows a Flovac valve with monitoring operating under water.

On the Flovac YouTube channel you can see other videos of the valve working in different applications.