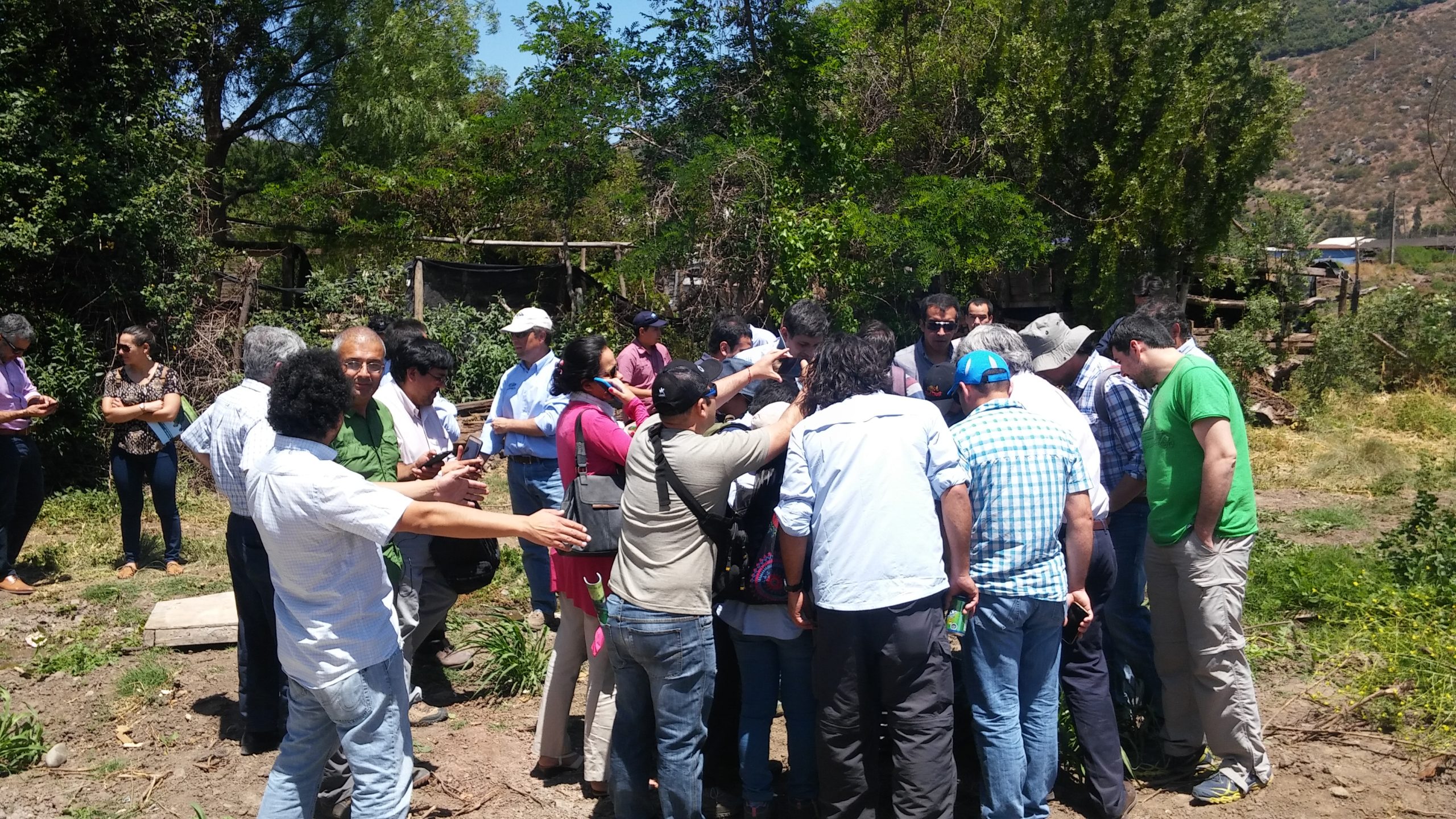 Flovac takes part in a formative conference in Chile

A Flovac delegation was recently in Chile, in the commune of Llay-Llay (province of San Felipe de Aconcagua, in the Valparaíso region), as the first vacuum sewer installation in the country is being carried out there. Since this technology is innovative for Chilean technicians, a conference was organized for all those interested in the operation of the Flovac system, coinciding with the training day of the Sub-Secretariat for Regional Development, Subdere. The conference was organized by the Llay-Llay Municipality and the Regional Government. 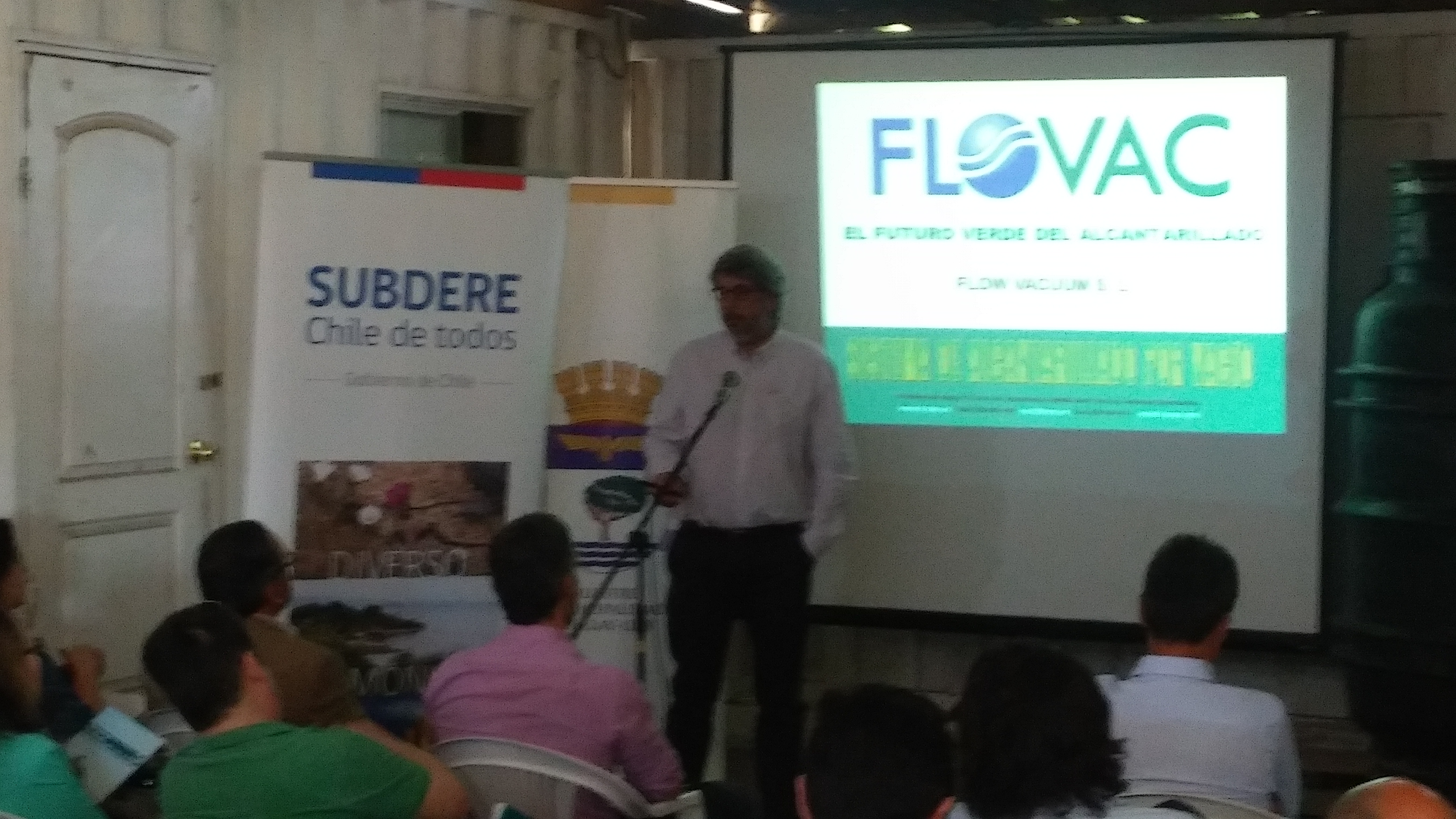 His excellency the Mayor of Llay-Llay, Mr. Mario Marillanca, welcomed the Commercial Director of Flovac, Mr. Bruno Galindo, who presented the project that is being developed and explained how the system works. Among the audience there were more than 45 technicians from Subdere, as well as other technicians from different locations in the area. A sample vacuum chamber had been installed in the room for attendees. This way, the different components of this part of the vacuum sewer system could be observed.

“I have great faith that everything works well, and that this project model will serve in other places where there is the same deficit,” said Mayor Mario Marillanca in a welcoming address to regional officials of the Sanitation Clearing of the Undersecretariat of Regional Development.

For the regional manager of Subdere Valparaíso, Eduardo Pasten, the pioneering and innovative project that is implemented in Llay-Llay can be replicated in other cities of the country. He emphasized the importance of the presence of representatives from all over Chile. “In order to be able to disseminate, and if applicable in the regions, to implement it,” Pasten said.

After the presentation, the attendees visited the construction site. They could also watch every part of the process and even a working valve, which completed the Subdere’s formation day. Here you can find some images of the conference and the working site visit. 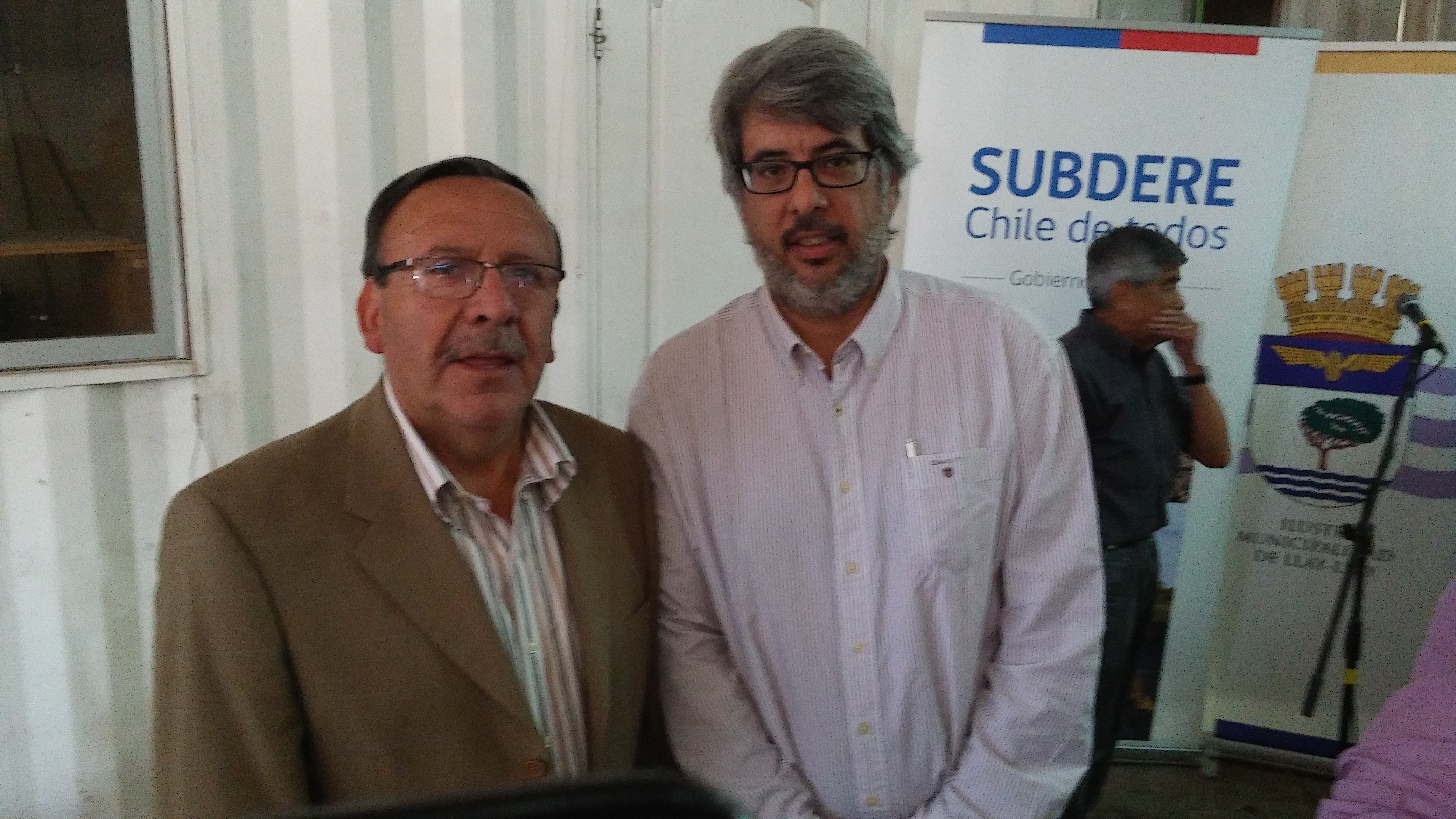 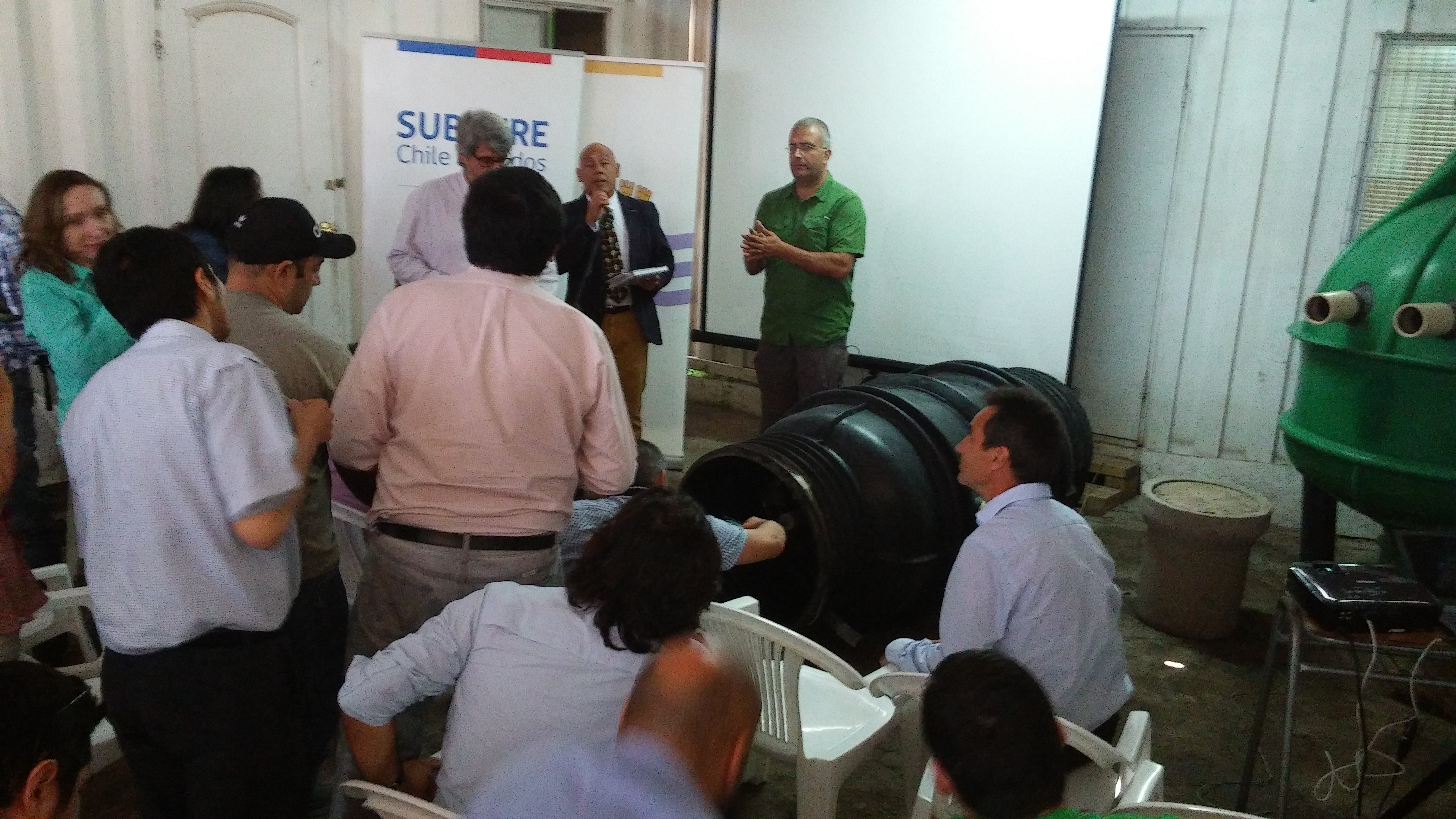 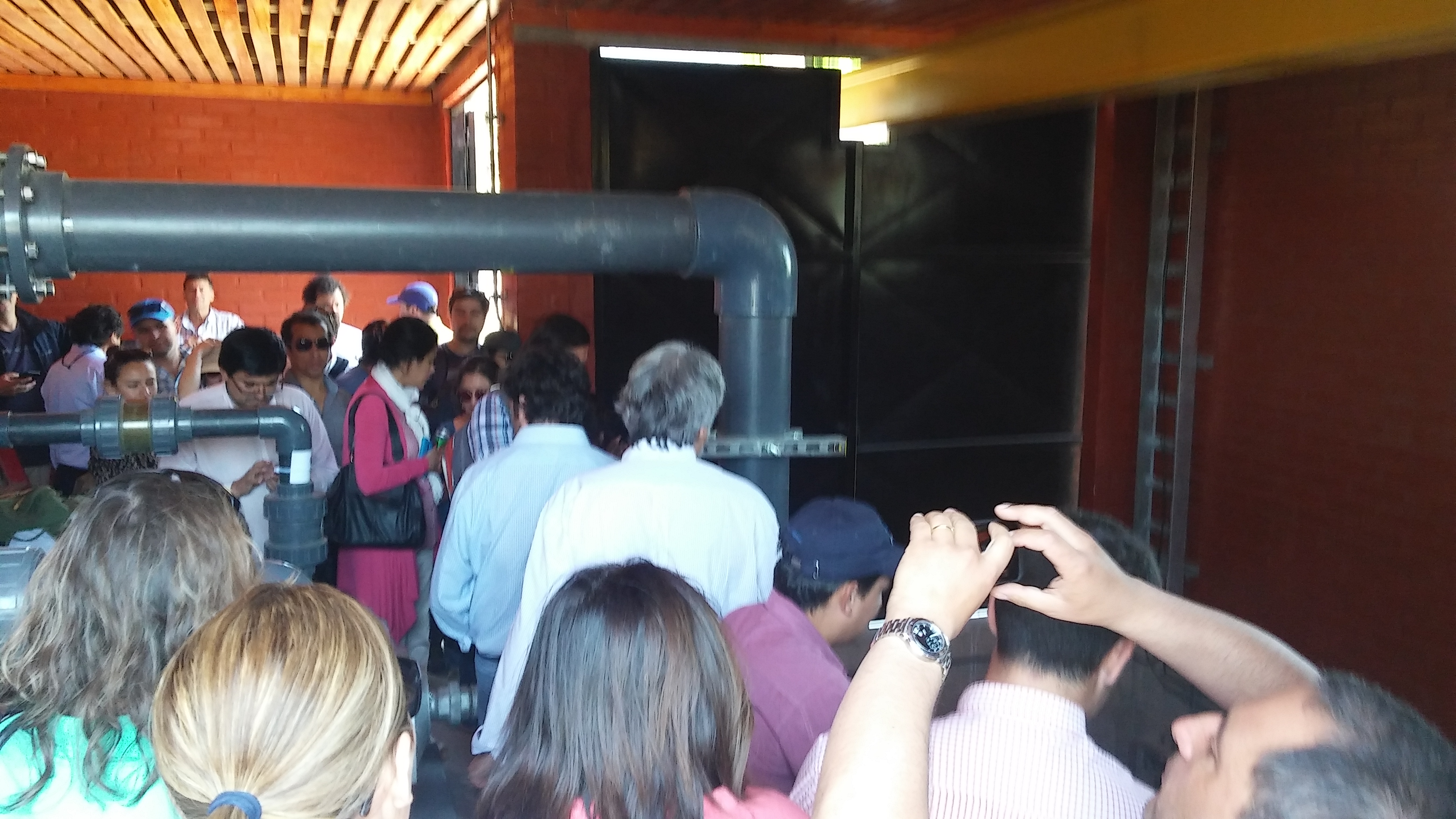 1 Visit to the working site 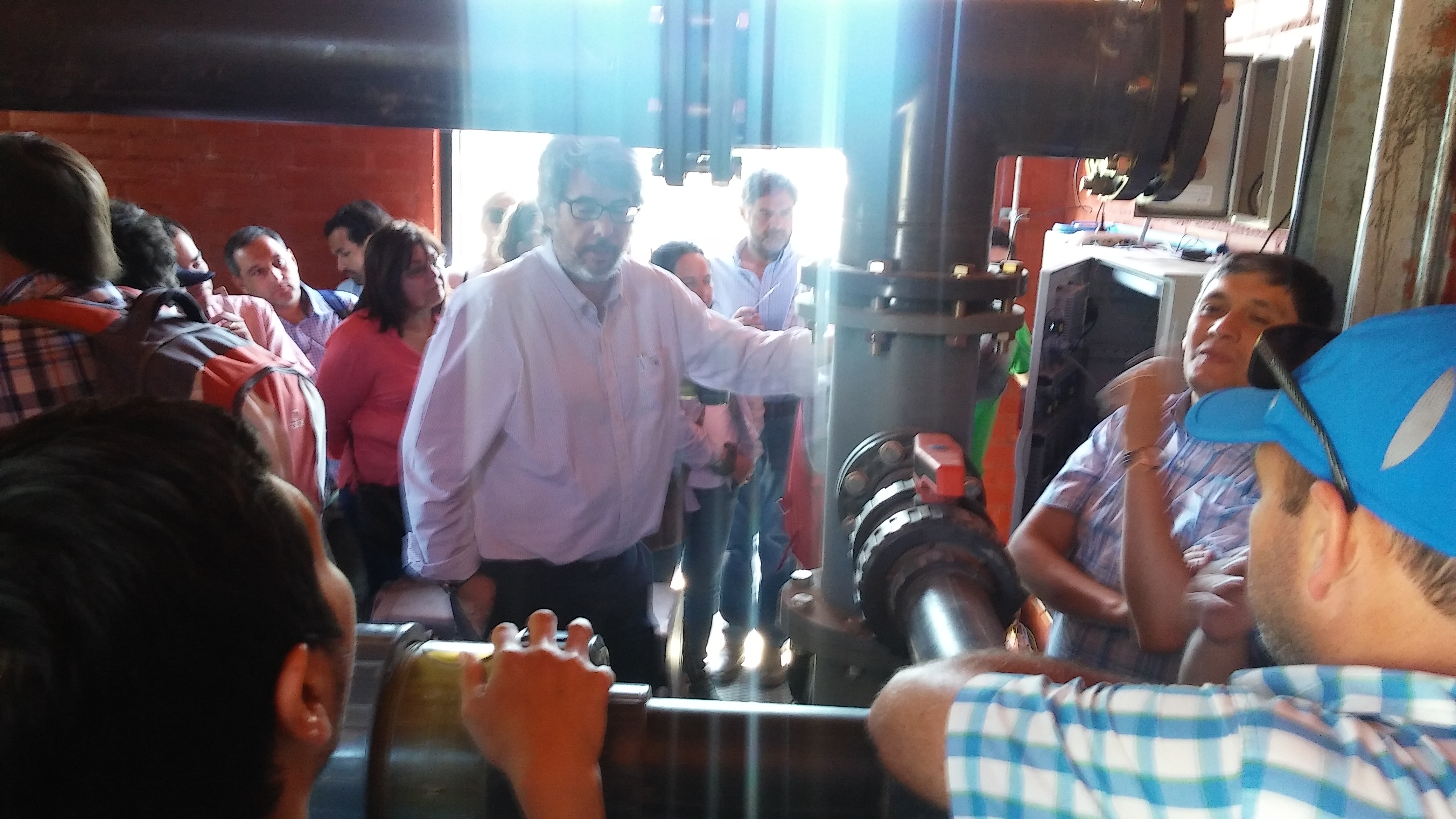 2 Visit to the working site 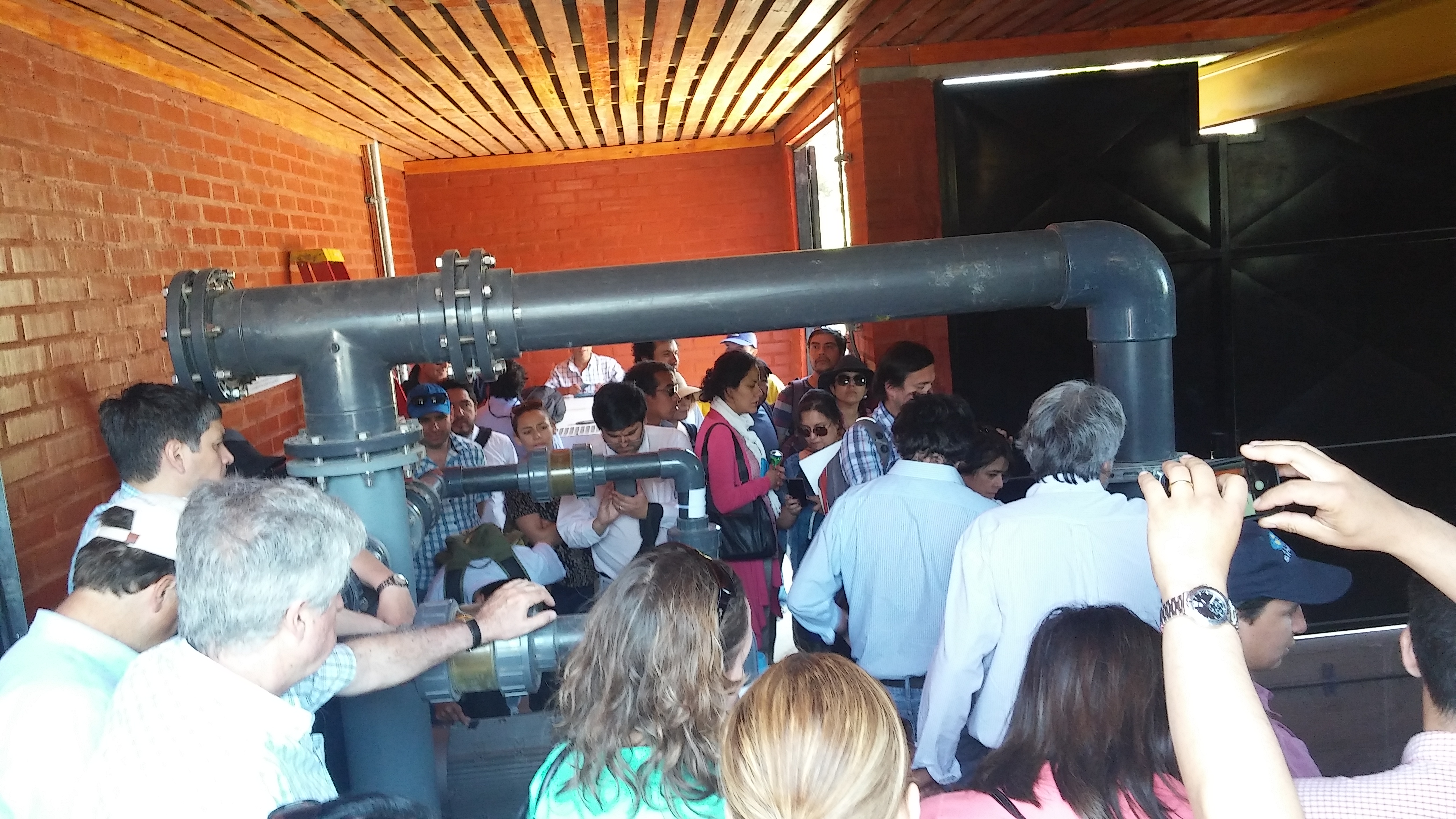 3 Visit to the working site 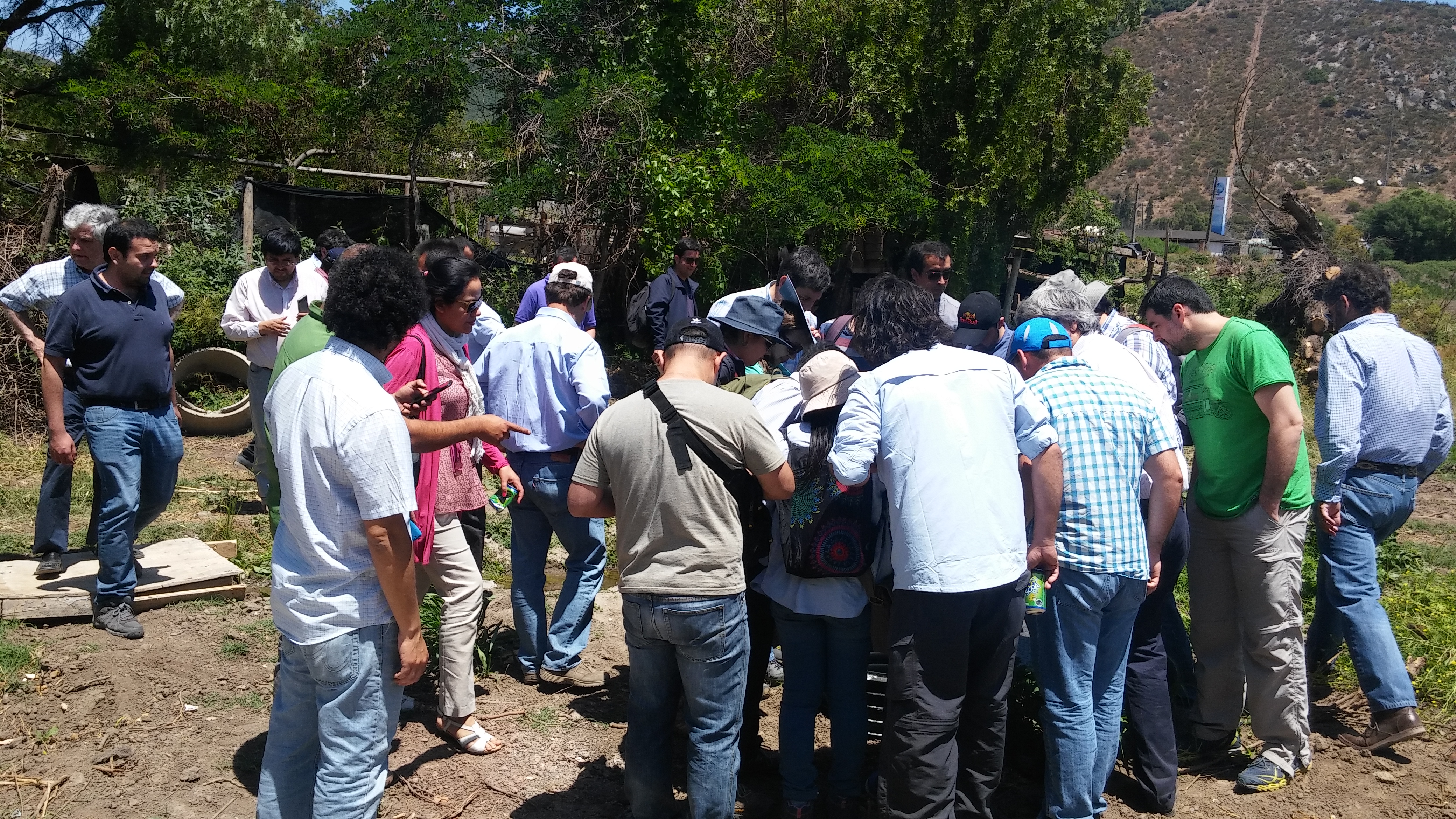 4 Visit to the working site 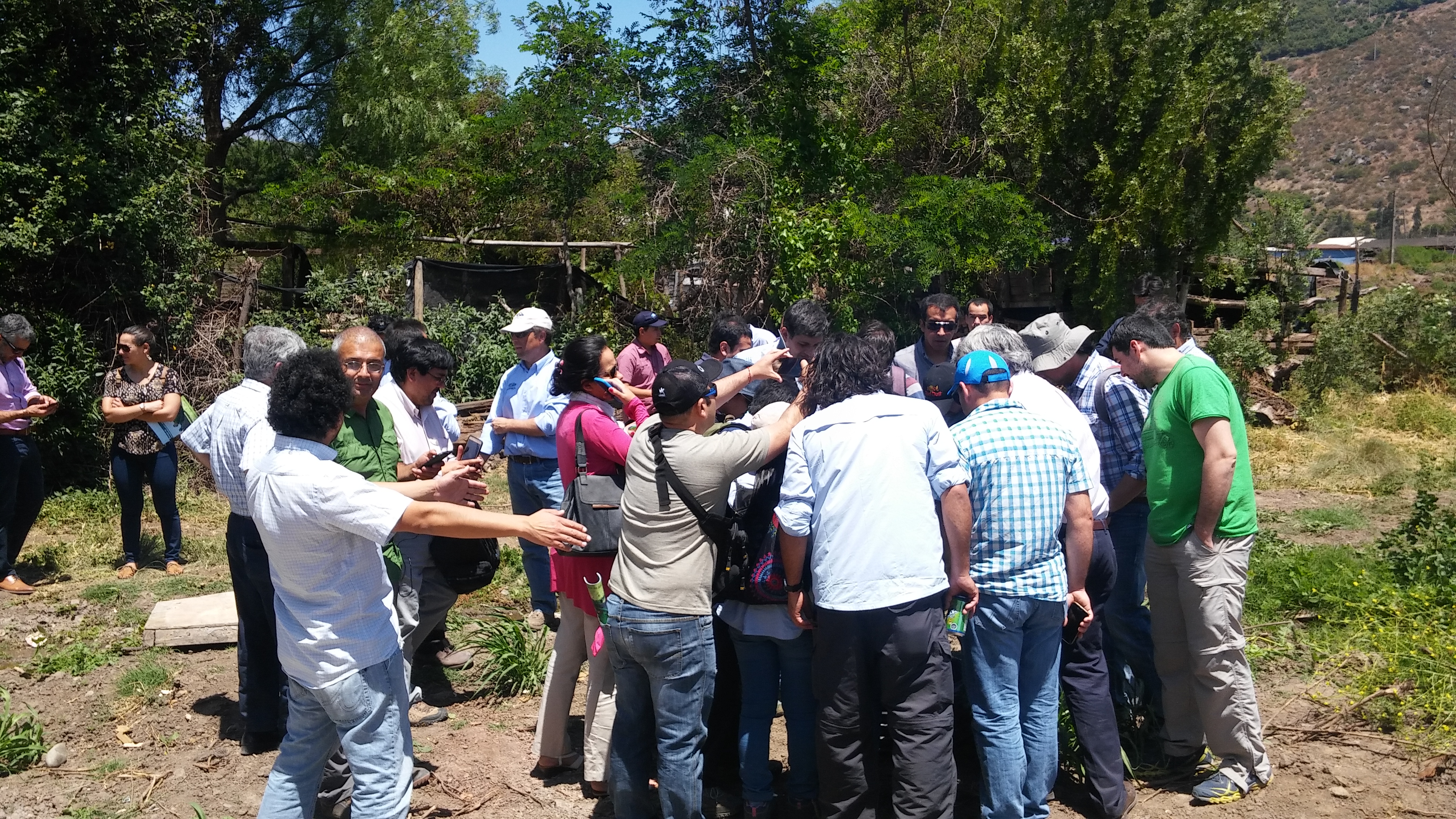 5 Visit to the working site 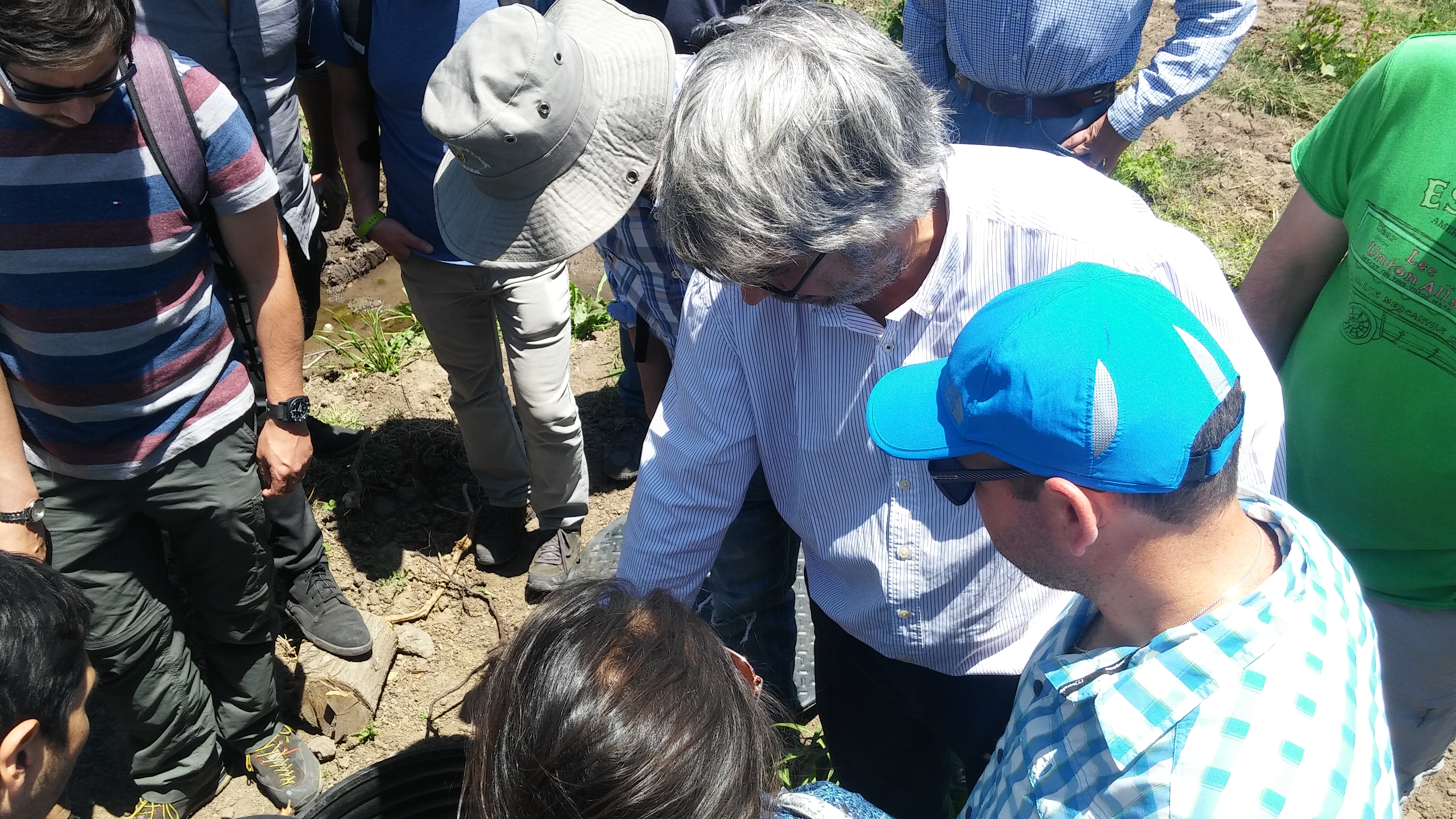 Bruno Galindo in the working site