International Women’s Day – Interview with Pat Radinoff, one of the industry founders and Legends 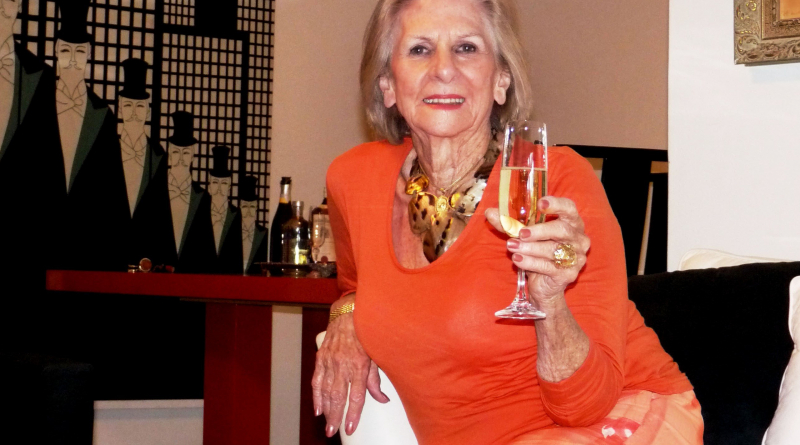 In 1984, with her husband Geoffrey Radinoff, Pat Radinoff formed the Australian company RSM (now Flovac), looking to develop the new vacuum sewerage industry and take it to the world. Eventually becoming Flovac, one of the largest designers, suppliers and operators of vacuum systems in the world and with two of her sons still involved. We thought it appropriate on this International Women’s Day to hear her thoughts on 37 years associated with the vacuum sewer industry.

How did you become involved in the Vacuum Sewerage Industry? Environmental issues were important in Scandinavia where in 1981 Geoffrey Radinoff, Australia’s Trade Commissioner, and I, attended a National Day Reception in Stockholm. We met Joel Liljendahl, the modern inventor of vacuum sewers, that in a designed system sucked away wastewater. Follow up meetings coincided with our decision to retire diplomatic life and find a new ‘later in life career’. Joel knew of an Australian canal scheme recently built near our home in Sydney, Australia at Sylvania Waters. It used his 50mm vacuum valve.  He mentioned that a 90mm valve designed for sewage transit was ready for the market. Enthusiastic, we joined other international ‘suckers’, so-called in the vacuum sewerage industry.

How was it received when you began marketing it to authorities in Australasia?

Frustrating! After two thousand years of gravity, vacuum systems were not highly regarded as early systems using the too small 50mm valve, designed for liquid wastes, required more maintenance to clear solids flowing through the 50mm plastic pipes.  The 90mm was designed for that job. After three years of calls, info newsletters and conference attendances, an order – the Water Police boats dumping sewerage into Sydney Harbour was unacceptable. We built the vacuum pump station. An early visitor from Hindmarsh Island in South Australia declared this clean, easy to install vacuum technology perfect for a planned, staged development at Hindmarsh Island. In 1990 a tender put out by Sydney Water for the growing beach side and industrial suburb of Kurnell was won.  Three projects after a lot of unpaid for design work over ten years of effort.

How were you received as being a woman in a very male dominated engineering world?

I never noticed that I was any different than anyone else. After a number of different careers in fashion, media and International trade I felt that if you knew what you were talking about, people listened. The vacuum industry was new so I was considered something of an expert.

What did you enjoy about the business?

The challenges: we had the right product at the time when pollution, the environment and water saving were serious issues. Canal developments were popular. There were backlogs of projects to replace odorous septic tanks with vacuum. W.A. had $800 million put aside to fix their sewage deficiencies.

Wastewater experts were reassessing the benefits of the technology moving into the digital age as installation damage was minimal, with flexibility to go around, under or over obstacles and easy maintenance were winners. An industry of people who did care.

Did you expand outside the Australian region? Systems were built for many communities with health and pollution problems, seaside communities in KawaKawa Bay and Christchurch in N.Z. In Brunei, dwellings were built on stilts over waterways where people defecated, washed, and fished for food.  Healthier now with a vacuum system installed the pipes slung under their walkways to the pump station built on the land, no longer industrial looking but fitting into the ethnic architectural surroundings.   A high-rise development on a flat area in Thailand required a large innovative pit to house eight robust 90mm valves working simultaneously.  In Bahrain, Oman and Dubai sewerage was sucked through pipes, through narrow allies in busy bazaars, marketplaces and dense housing. At times going uphill, hung from rock walls and under bridges serving communities on both sides of a river. Flexible vacuum sewerage systems serviced army units and workers on the move. The waste from the collection tank, treated to be re-used.

Are you still involved with the company?

As the Matriarch, I have attended International conferences and whilst no longer hands on, am fully aware of developments in the expanding Flovac world enough to enthusiastically break out the bubbles to celebrate major, even minor, progress. The monitoring development alone is a major innovation for all vacuum systems. 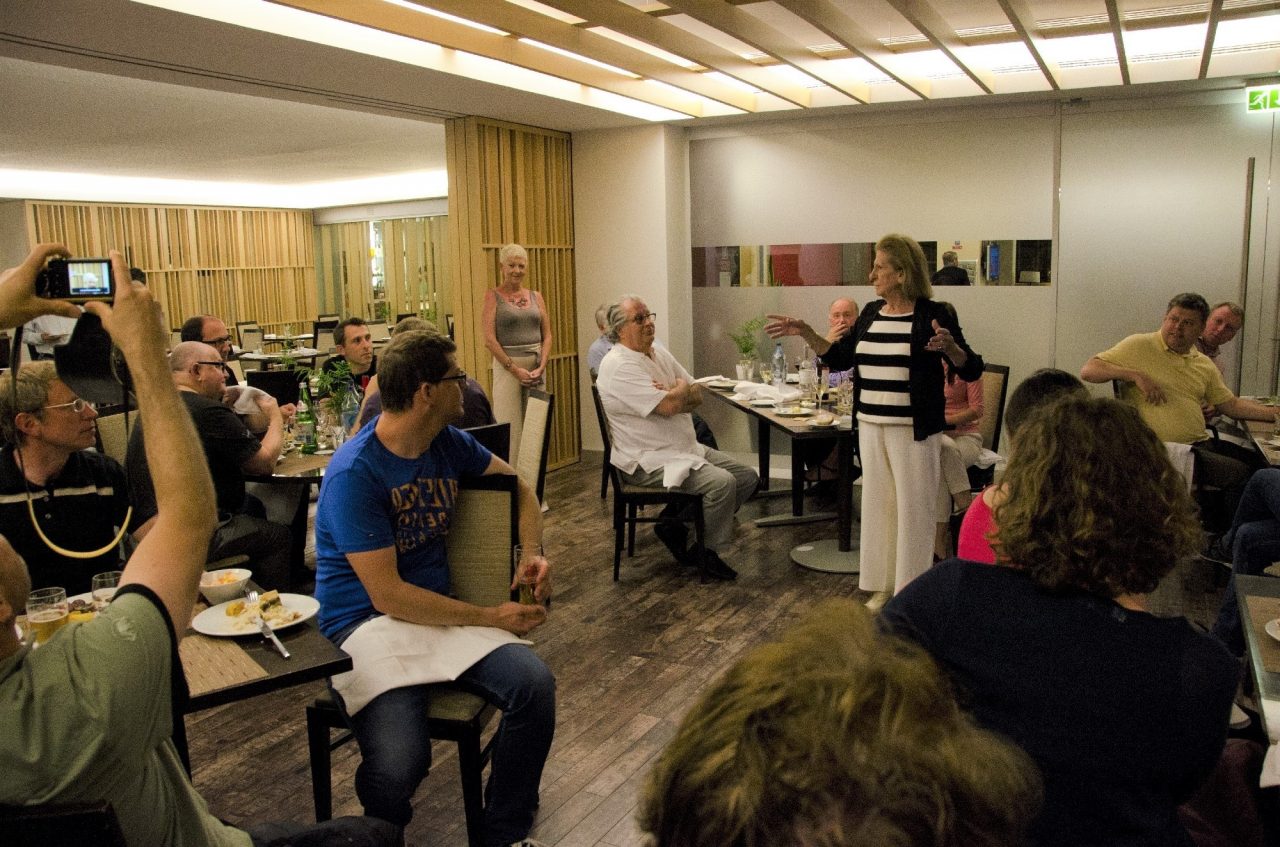 Do you have any message for those in waste water industry or looking to become involved in vacuum sewerage technology?

Population growth in cities and towns, remote villages and eventually out to other planets, dealing with human waste will always be essential. In this 21st century cost effective ideas flowing from creative thinkers will continue to keep the Flovac company a caring, competitive, and innovative group.