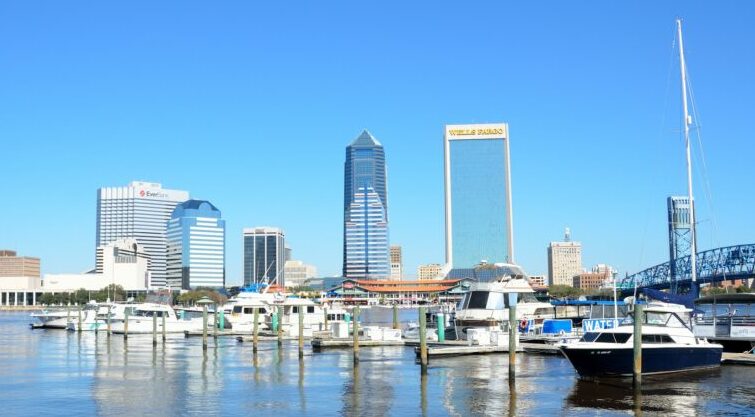 A new report and story have just come out in Florida’s largest city, Jacksonville, regarding their septic tank replacement strategy. After exploring numerous options, independent engineers have concluded that using a vacuum sewer to replace septic tanks on more than 20,000 houses will save the city more than $250 million out of a $1 billion dollar spend.

Some of Jacksonville’s aging septic tanks — which have oftentimes been responsible for pollution runoff into Florida’s waterways — may soon be replaced by a sewer system using new technology that would save the city hundreds of millions of dollars.

According to a new report from JEA, septic tank phaseout in 32 identified neighborhoods would have cost about $1 billion, but that number would drop to $743 million using vacuum sewer technology.

“One of the key advantages of the vacuum sewer system is that it will be much less disruptive to residents during construction,” said JEA spokesperson Karen McAllister. “Excavation is shallow, where currently construction is in the middle of the road, and excavation can run from 3 to 20 feet deep.” 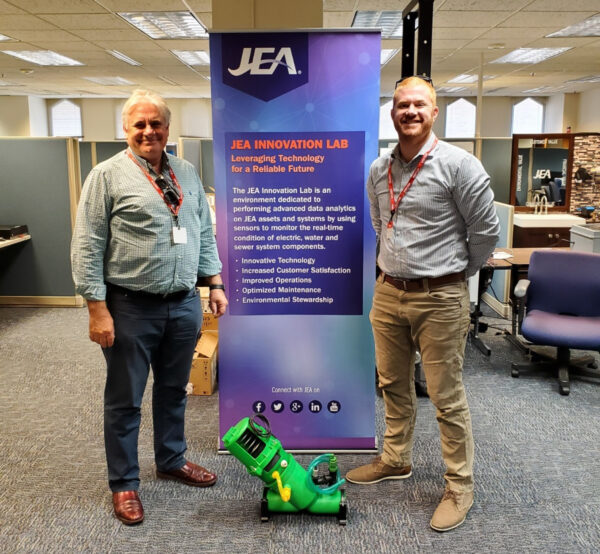 Using a vacuum station, vacuum mains and a valve pit, JEA would be able to pull sewage through the pipes until the treatment plant, rather than using a conventional gravity sewer that requires deep trenches and various pump stations so that the wastewater can flow.

JEA is the utility in Jacksonville that looks after electricity, water and sewer. Over the past couple of years they have run an innovation lab that identified products that would improve their systems and shape the future of what the industry should look like. Flovac was asked to participate and being the Flovac Head Office for the Americas only one hour from the Innovation Lab location we were happy to assist.