Sewerage in the water villages of Kampong Ayer 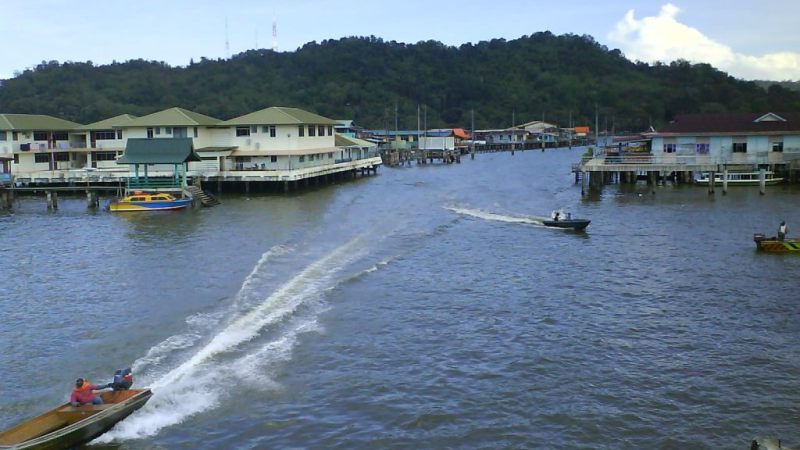 Kampong Ayer (literally “Water Villages”) in Brunei’s capital city of Bandar Seri Begawan is a cluster of around 40 small villages connected by a 38-kilometer (23-mile) boardwalk. It dates back more than 600 years. Today, around 13,000 people live in the water village, about 3% of the country’s population. 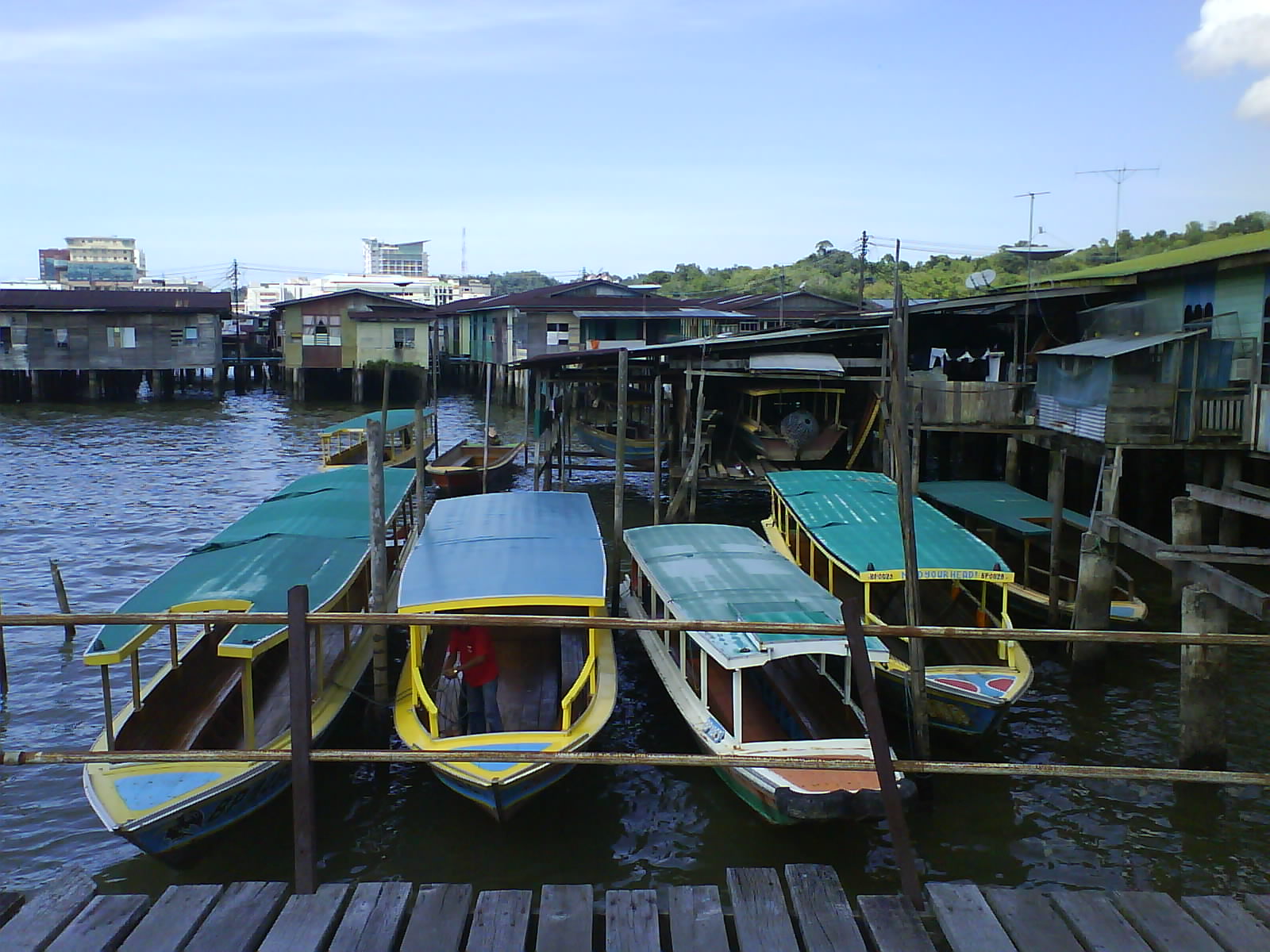 These Water Villages are very common throughout South East Asia down as far as PNG which has a large water village just outside of Port Moresby at Hanuabada.

Many of these villages have enormous cultural and historic value to the countries and communities that live in them. They are also major drawcards for tourists with the Kampong Ayer townships in Brunei known as the “Venice of the East”

Although some of the houses are now on vacuum sewer networks, many have still not been connected. Historically having raw sewerage drop into the water below only really affected the health of the local population as many of the water people swam or fished in the same water. With the wealth of those living in the villages increasing, more problems have surfaced with detergents entering the waterways, killing off the fish and other local seafood. None of this is good for tourism, especially the odour. How these houses get serviced is a very complex problem. At one of the water villages in Labuan Malaysia a gravity system was installed but proved to be a failure within a short amount of time. The pipework sloping to a gravity main below the houses close to the surface of the water was cut many times by local residents as it was impeding the way that many residents got around the area in their boats. For hundreds of years the residents drove their small boats under their houses and around the village. All of a sudden plastic pipes were in the way. A simple solution – cut them.

In 1995 our firm was hired by the Brunei and Australian governments to design and then supply a vacuum sewerage system for two main sections of Kampong Ayer at Bolkiah A and B. The sewerage was collected into sumps pinioned below the walkways to the houses and on average 4 houses was connected to each sump. Vacuum valves were housed in small stainless steel valve boxes attached to the side of the walkways to allow for easy operator access. All of the vacuum mains were laid under the walkways back to land where the vacuum pump station and treatment plant were located.

As the pipework was laid directly under the walkways it was not visible and did not impact on the passage of the residents. The number one lesson for residents was to learn not to use their toilet as a rubbish bin. Initially blockages were common and operators grew frustrated by the number of items thrown into the system. The problem residents were easily found as with only 4 houses connected to a sump, the process of elimination was easy and the residents were educated as to proper use. Modern valve monitoring systems will make this even easier. Our engineers received an award from the Institute of Engineers Australia for this project. Our operations group still goes to site whenever requested the the government to ensure that the system continues to work well.

The lessons which both our engineers and operators learnt from these projects has enabled us to offer clients great insights in to how best design systems for water villages, resorts and marina’s. If you would like to learn more about other Flovac projects you can read about them in our Projects section.