The Most Difficult Install Ever, Eretria Greece 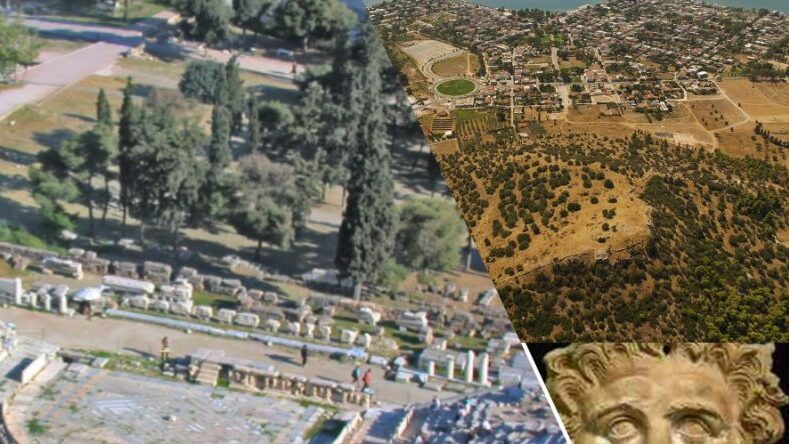 The city of Eretria in Greece, one of the best known archaeological sites in the world, has had a much needed upgrade. A Flovac vacuum system has been installed to replace old septic tanks that still serviced the houses in the town.

Two vacuum pump stations were required, as well as 414 collection pits, a cable monitoring system and 28,000 meters of pipework including the house connections.  A

vacuum system was chosen due to the difficult ground conditions and the flexibility that the pipework allowed for. A gravity pipe system would require deep trenching and straight lengths of pipe.  Vacuum mains can be installed with full flexibility and can be rerouted around difficult areas.

Eretria was an important city in Ancient Greece, founded at the time of the Bronze Age in the 8th century BC and was a seat of trade, commerce and education. As the site is still under archaeological excavation it is common to find artifacts while digging into the ground. We often found evidence of graves, walls, bronze artifacts and perfume bottles. Some more than 2,000 years old. At all times during excavation we were accompanied by two archaeologists and no excavation could take place without them. Once something was found, we would have to stop pipe-laying and wait until drawings were done. Permission would then needed to be granted from the Central Archaeological Institute to continue, which often took a long time.

We also needed to deal with a water table at 60-70 cm (24 inches). You would think that this close to the sea it would be salt water but no, it was clear sweet fresh water. At 90 cm (36 inches) there is a hard crust which when perforated allowed salt water to enter.

Overall, it has been a very difficult but highly rewarding project.