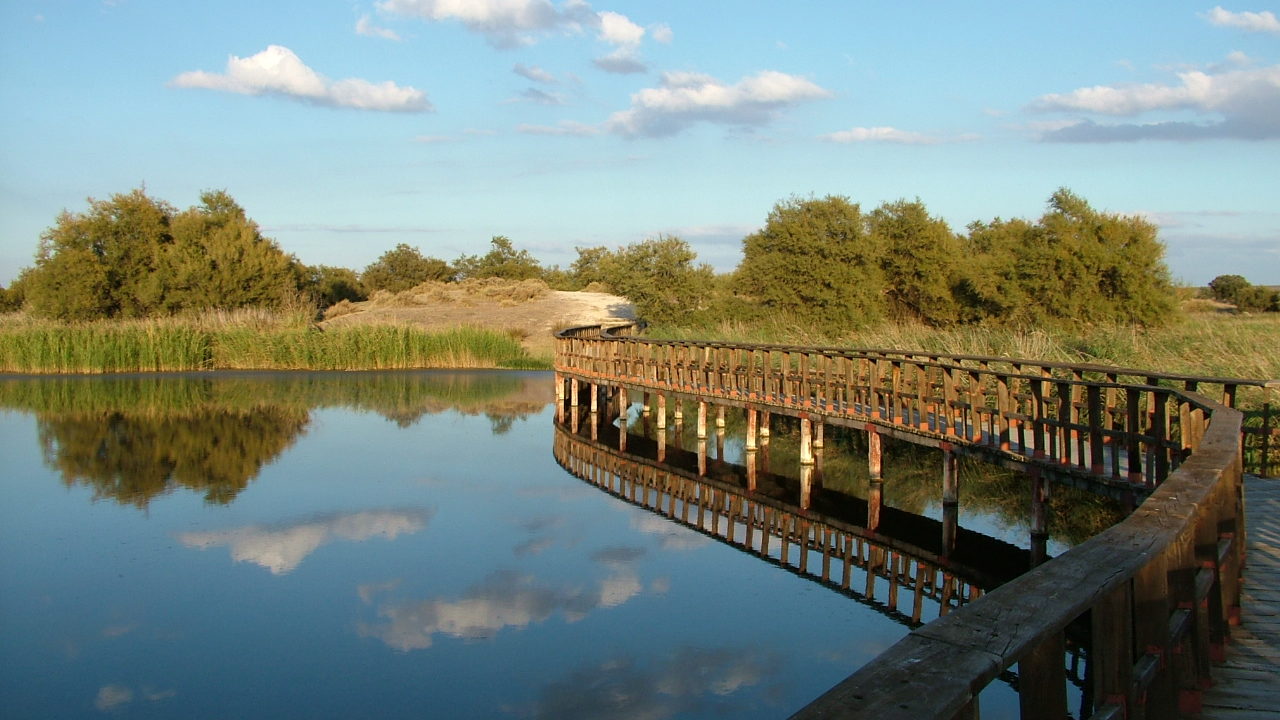 World Wetlands Day is celebrated internationally each year on 2 February since 1997. This date marks the anniversary of the signing of the Ramsar Convention on Wetlands in Ramsar, Iran (February 2, 1971). The aim of this day is to raise public awareness about the value of wetland areas for people and our planet. 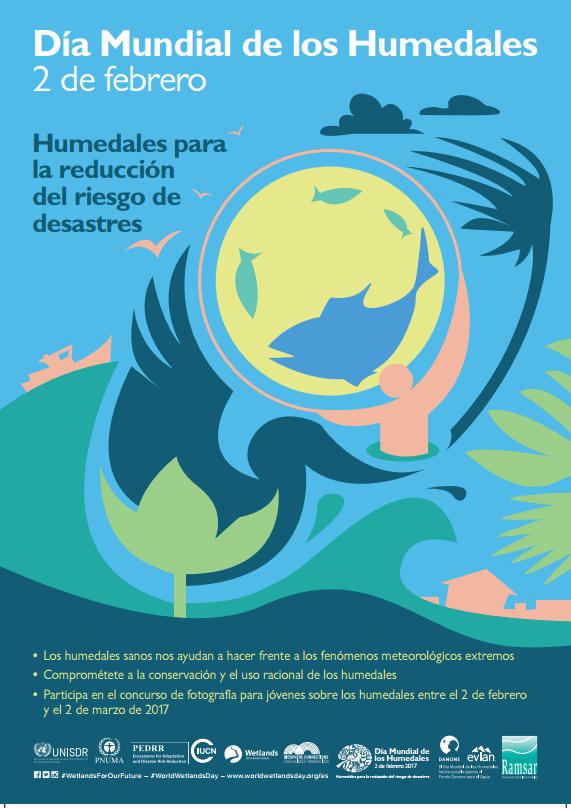 Spain joined the Convention on Wetlands (Ramsar, 1971) on September 4, 1982. So far, Spain has added 74 areas to the List of Wetlands of International Importance, therefore becoming the 3rd country with the most wetlands on the list.

However, in recent decades, 60% of the wet areas of our country have disappeared. The main causes have been desiccation, agricultural activity, groundwater extraction, polluted discharge waters and the construction of infrastructures and residential development.

Currently, a very important part of the fauna endangered species depend on wetlands, which are increasingly altered and degraded.

The Flovac system, a sustainable alternative

Wetlands that are located near urban areas usually suffer from wastewater and pollution. The gravity sewerage system, which is the most conventional, is often leaky and can cause damage to the environment, because spills are difficult to detect and also quite expensive to fix.

However, with vacuum sewerage systems there is no chance of sewage spills as all pipework operates under a negative pressure, thus reducing any environmental risks. Any break in the mains would suck air into the system, which could be easily repaired. Also, with the Flovactronic smart monitoring system it is possible to identify any problem in less than 10 minutes. The software informs the operators of any system malfunction such as infiltrations, blockages or failures that may occur.

One of Flovac’s main goals is to reduce the human footprint. For this reason, our priority is to guarantee the environment preservation in all areas where we install our system.