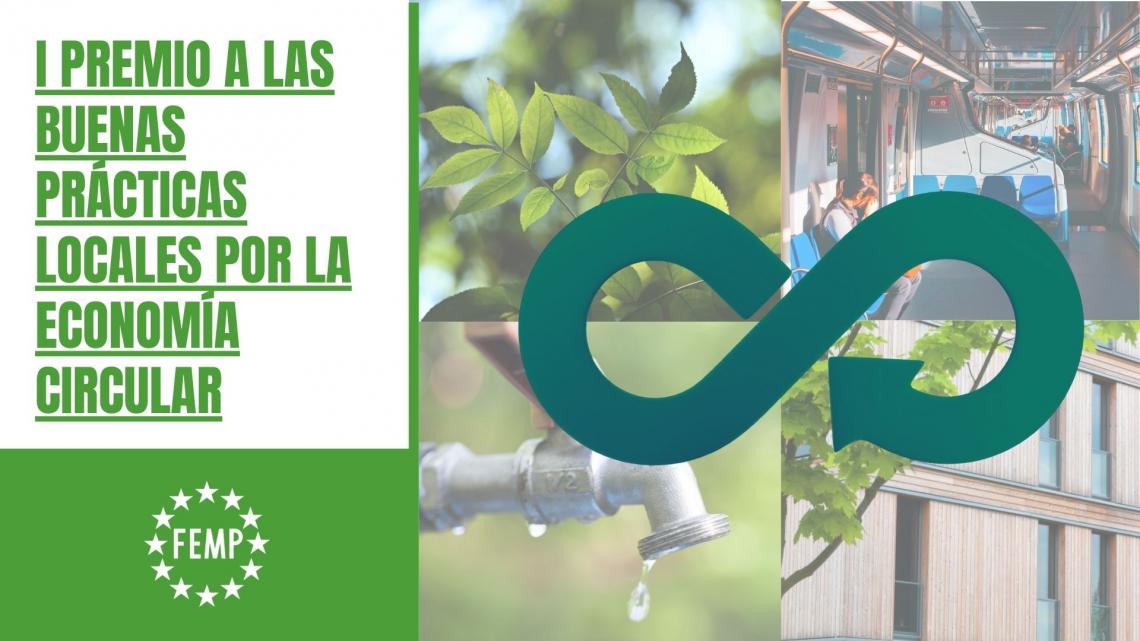 The Spanish Federation of Towns and Provinces (FEMP for its acronym in Spanish) held for the first time the Local Good Practices for the Circular Economy Awards, in which 10 projects have been recognized divided in five different categories.

In the Water use management category the selected finalist was the Vacuum sewerage system and photovoltaic solar plant to cover the consumption of the integral water service in Santa Pola (Alicante). This system was designed and installed by Flovac Spain in 2006, as part of Hidraqua’s project and in response to the troubles that the gravity sewerage was causing to the area, becoming the biggest work done in Europe. Since then, Flovac kept collaborating with Hidraqua to maintain the optimal conditions of the facility, which also counts with a remote control system. The remote control allows to check in real time that the net is working correctly, reducing the response time in the interventions and optimizing the human resources. Here you can find more information about the project in Santa Pola.

Flovac is proud to know that Santa Pola’s City Council is being awarded for this installation, considered part of the good practices of reference to the FEMP in such awards that recognize the commitment and promotion of the circular economy. This model supports clean energy transport, energy efficiency and innovative solutions to achieve a green growth. The winners and finalist will be awarded next November 4th in the Circular Economy and Local Entities Congress in San Fernando, Cádiz.