A Flovac vacuum sewerage system has been installed in Botswana, at the site of one of Africa’s most important infrastructure projects: the Kazungula Bridge, funded by the African Development Fund.

The Kazungula Bridge in Botswana

This bridge project, which is connecting Zambia and Botswana over the Zambezi River, will be a 40% boost to the GDP of the countries involved as it opens up the regions for trade all the way to the port at Durban. The Kazungula Bridge is located at the only area in the world where 4 countries meet together: Zambia, Botswana, Namibia and Zimbabwe. One of the Seven Natural Wonders of the World, the Victoria Falls, is located a short 1 hour drive from the project. 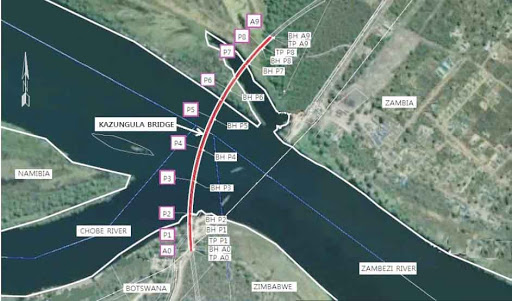 The new bridge opens up trade and tourism between the four countries. Therefore, it was necessary to set up a new border customs and immigration complex. Zhong Gan, an experienced International engineering and construction company based in Botswana, has done numerous projects for the World Bank and Botswana Government and decided to use a Flovac vacuum sewerage system on this project which services this complex.

Justin Peng, the project director of Zhong Gan, chose a vacuum sewer as a value engineering proposal to the client as there was a high water table which prevented deep excavations required by the original gravity system proposed. Ensuring that no sewage could overflow to the Zambezi River was also important as the area is home to elephants and others in Africa’s Big 5. 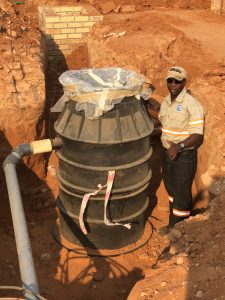 Mr. Peng chose Flovac due to the operator friendly nature of the design and equipment. Another reason was the overwhelming positive feedback from prior installations that his team visited. The Water Utilities Corporation approved the system, and were extremely pleased by the advancement in technology and ease of maintenance compared to other systems that had been installed in Botswana and Southern Africa.

The Flovac Team worked very closely with our local representatives Multi Waste Pty Limited headed by Andrew Davies. Multi Waste are a large domestic company, experts in water, wastewater and energy in Botswana and Southern Africa. Multi Waste set up a fabrication plant for the Flovac pits and handled all assembly of the system at their head office in Gaborone. The Multi Waste team will operate and maintain the system for the time being. They will have support from the Flovac International Operations Group via the monitoring system.

The Flovac and Multi Waste Design and Install team 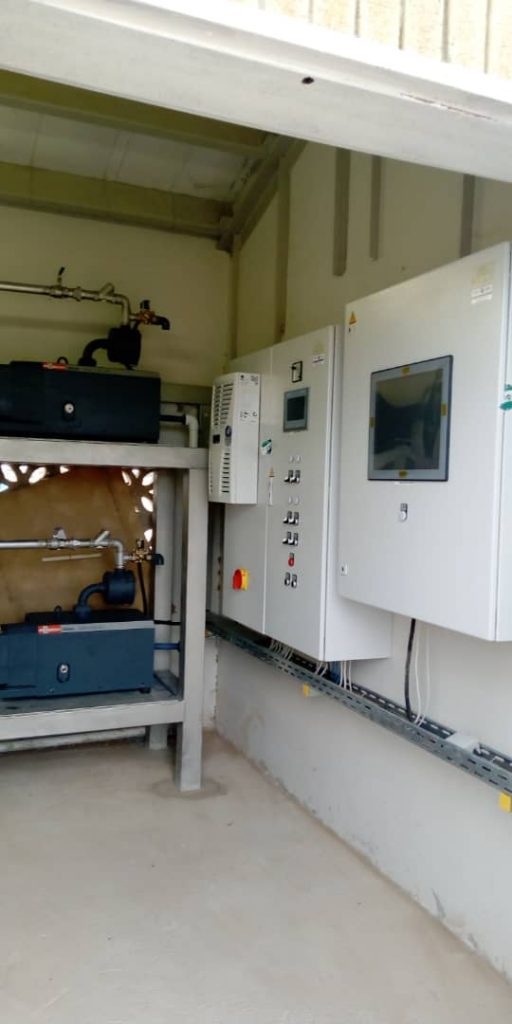 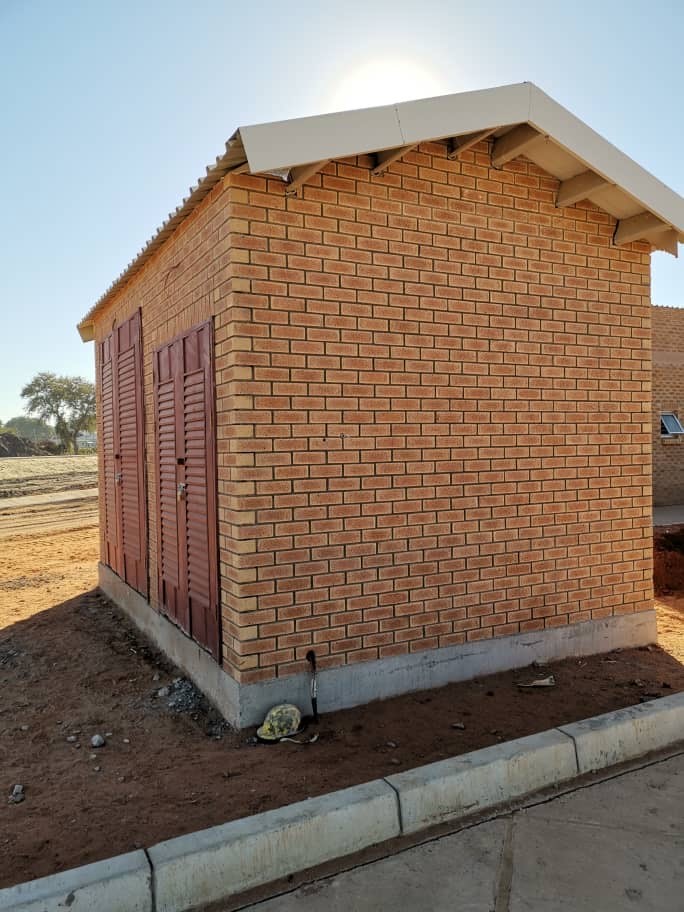