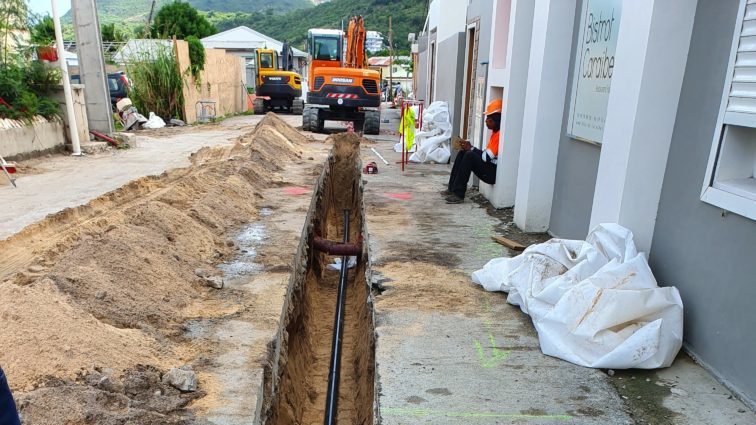 Construction in Grand Case (Saint Martin) started two weeks ago. The application of vacuum sewerage was indispensable in the region. This area is very flat and has a high water level, what implied that it was not possible to dig out more than one meter without find salty water -which would damage a gravity system. 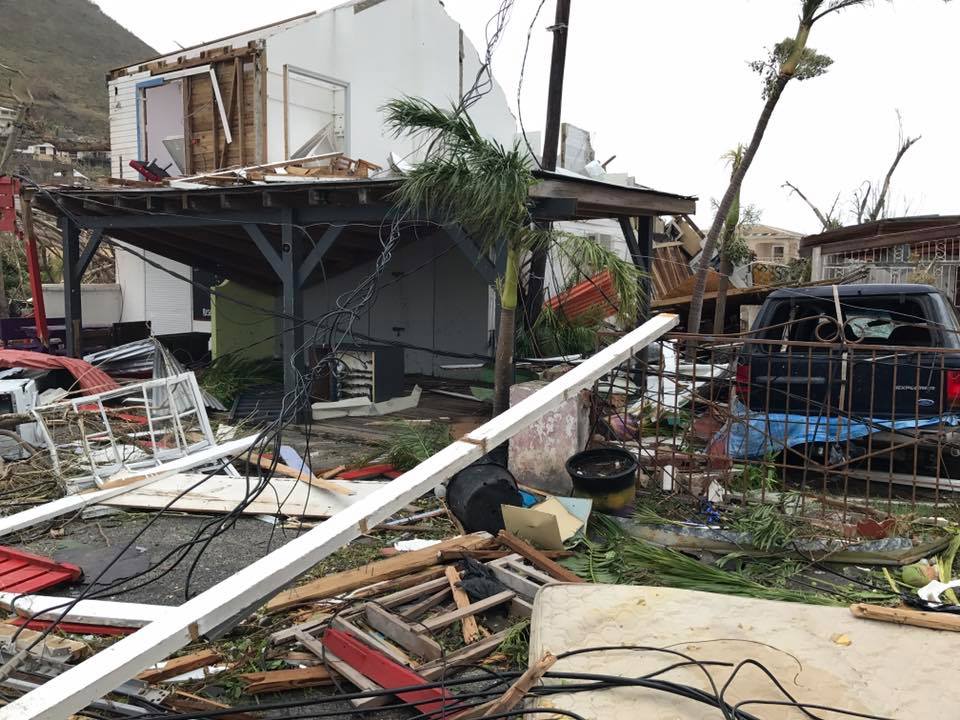 Until now, Grand Case had a septic tanks based network which wasn’t adequate for its needs. After the damages made by hurricane Irma in 2017, Saint Martin needed urgent reparations and a new and more efficient sanitation system.

Furthermore, there was a big odour problem. To solve that, Flovac has installed pneumatic impulsion in the vacuum station. This will allow the collection of waste water in two deposits and take them to the water treatment plant, 1,5 km away. With this solution, the waste water airs out, it doesn’t rot in the pipes and it doesn’t smell. It is not a usual solution, as the system itself and the water prof pipework prevents this problem. 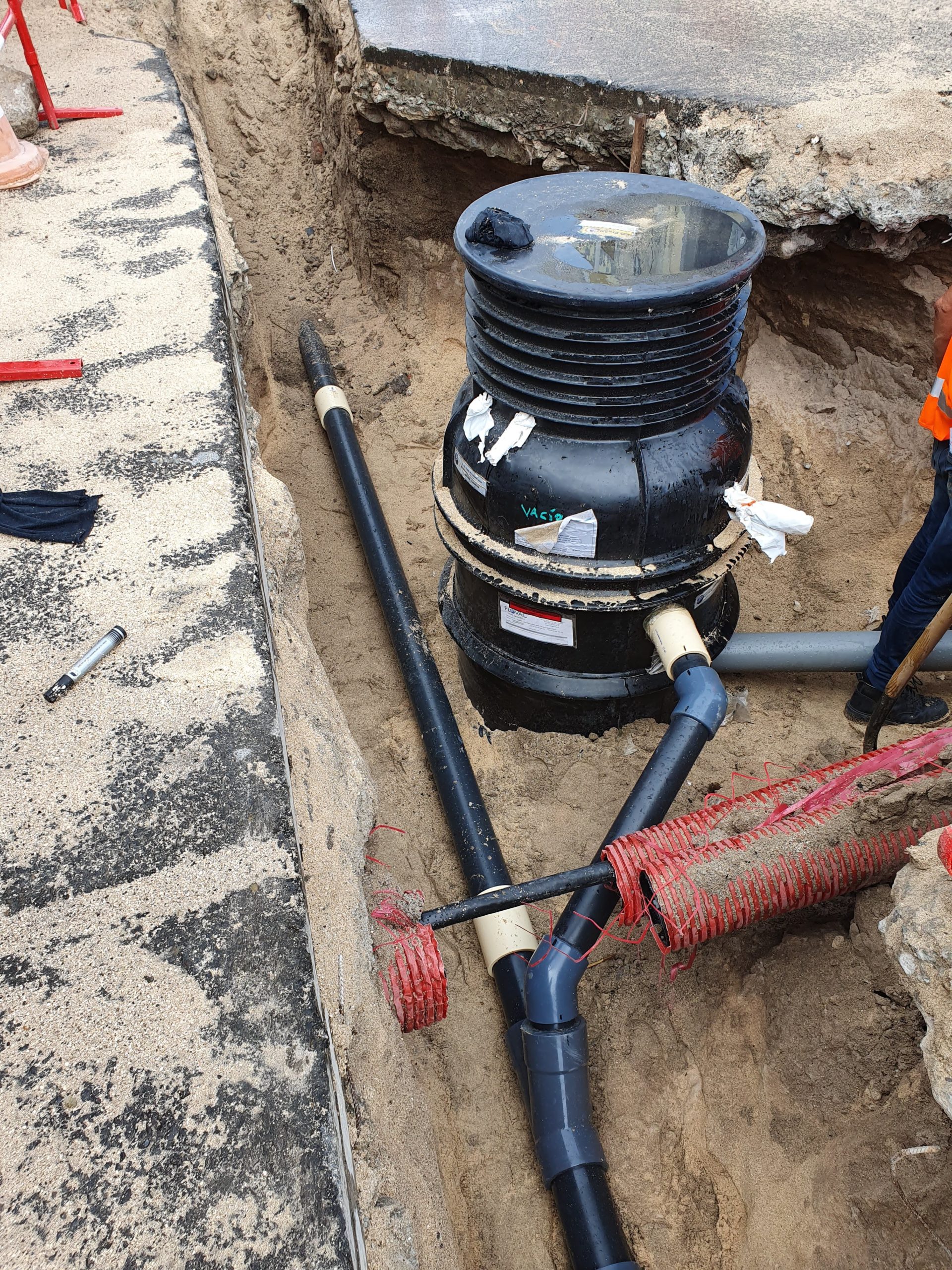 The entire Flovac system is odour proof. When the water in the collection pit gets to certain level, the Flovac valve opens. Thanks to vacuum force, waste water are absorb at a fast speed to the vacuum station. This prevents the standstill of waste water and blockages in the pipes. In addition of the odour, filtration are also avoided, as inside the system and to the terrain. This is why Flovac’s vacuum sanitation is highly recommended in environment sensitive areas. 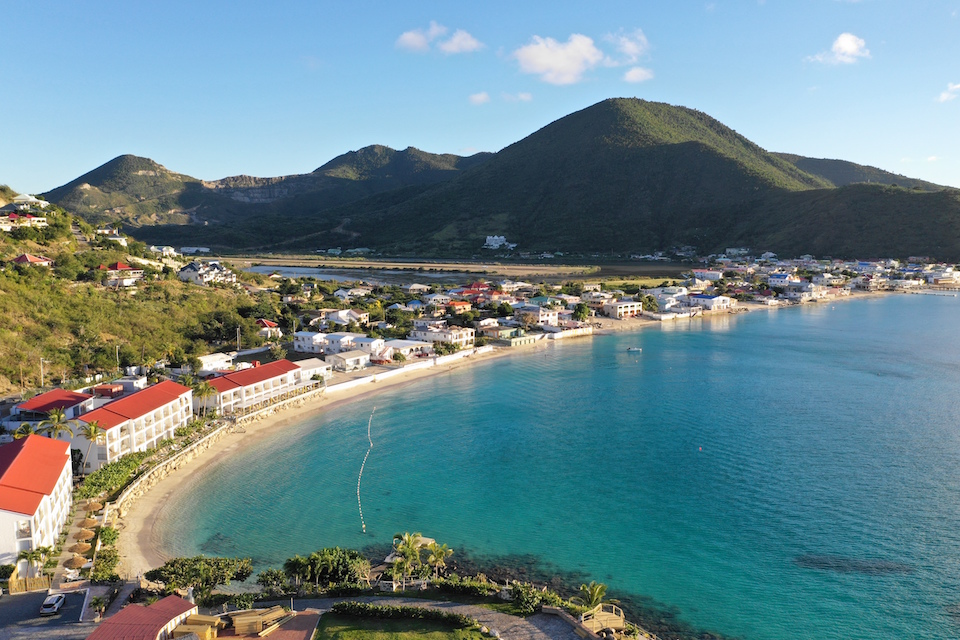 Flovac’s vacuum sewerage system is controlled with Flovactronic, the innovative remote control technology. This technology controls the system 24h and it provides remote alarms at any indication of failure. Thanks to Flovactronic, Flovac can control its systems around the world from its office in Spain.