Is infiltration causing problems in your sewerage system?

Problems in the sewerage system 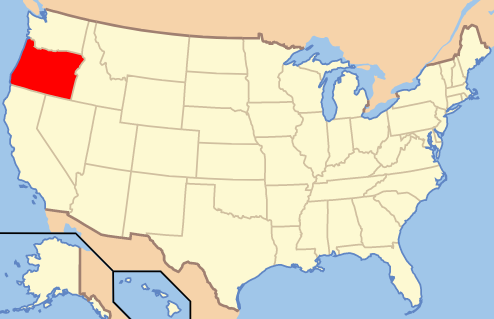 Not long after Miles Crossing Sanitary Sewer District installed a new vacuum sewer system in Youngs Bay (Astoria, Oregon, USA), they realized they had a problem caused by excess water that needed an immediate fix.

It is known as I&I (Inflow & Infiltration) the direct entry of rain to a sewage collector in a separative system (Inflow) and the entry by infiltration due to a high water table.

According to Miles Crossing superintendent Carl Gifford, water flows in the region exceed 180,000 gallons on days of heavy rain due to a massive I&I problem. This excess water can put a strain on the system and consequently increase utility bills, not to mention, Miles Crossing is a collection system only.

Also, they have to work with a neighboring system for treatment and have a limit on max flow that can be sent.

Flovac and Miles Crossing were able to meet and come up with a plan to use Flovac Monitoring System to overcome these problems.

“With this system, we can monitor the fires from each individual pit. During a rain event, it is really simple to tell which ones contribute to the massive I&I we are dealing with. During the last winter, we were able to identify 9 sources of I&I that we were able to repair”, said Carl Gifford.

Gifford also mentions how the system allows for the sewer district to know about problems before customers do. “An additional benefit that we observed with this system is the alarms that it provided. Numerous times we were called out for a high-level at a residence and were able to make the repair and get it back online before the customer knew there was a problem. This helps greatly with the risk management of possible failures and the following lawsuits that have happened in the past”.

Due to less load on the system, Miles Crossing have been able to add residential connections creating revenue. 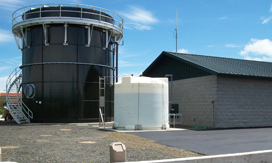 The Miles Crossing Sanitary Sewer District is located across Youngs Bay south of the city of Astoria, Oregon. The district was formed in 1999 to develop a public wastewater management system and replace the on-site systems. Until construction of the new system, domestic sewage was disposed by way of on-site septic/drain field systems which were creating water quality issues.