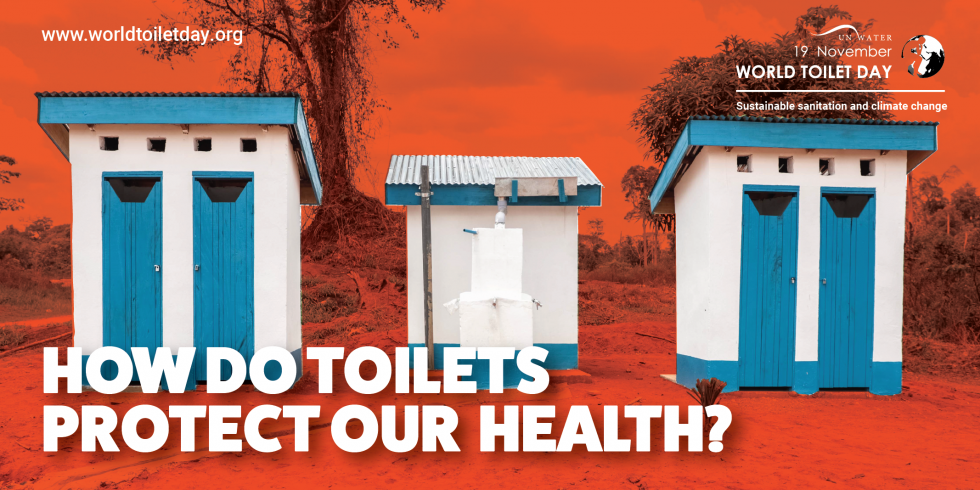 World Toilet Day is celebrated on the 19th of November every year by the United Nations. It celebrates toilets and raises awareness of the 4.2 billion people that live without access to safe sanitation. This year’s theme, “Sustainable Sanitation and Climate Change”, remarks the threat that climate change poses to sustainable sanitation systems. 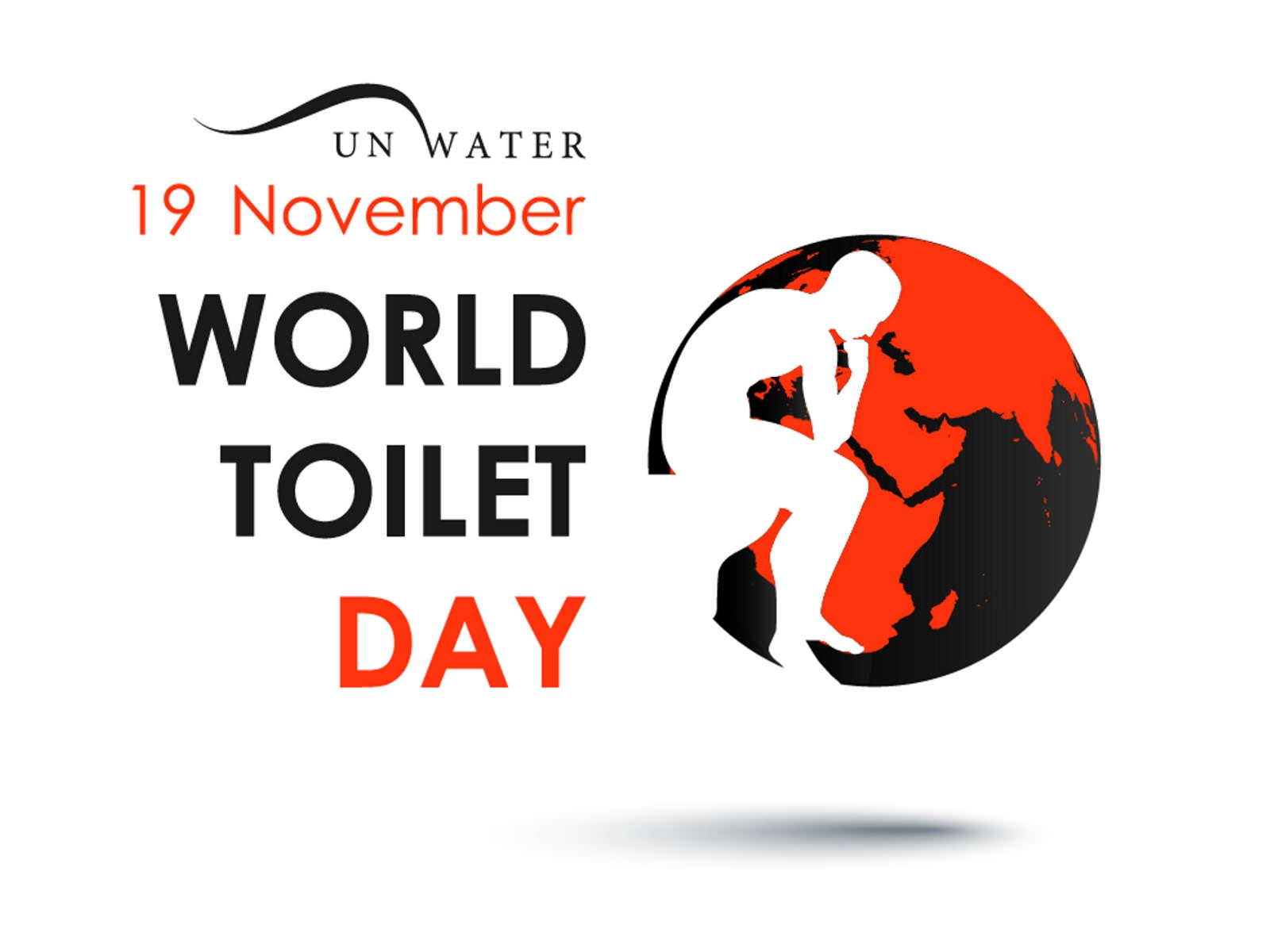 Global warming is one of the world’s largest threats ever faced by humanity. The climate crisis is multiplying some extreme phenomena, such as flood, drought and rising sea levels. The consequences of these phenomena have a direct impact on the quality of potable water and sanitation systems. For instance, floodwater – which pollutes wells used for drinking water and spreads human waste into crop fields and communities – can cause deadly diseases.

World Toilet Day is, since 2013, an official United Nations international observance day. The main goal is to raise awareness and to tackle the global sanitation crisis in order to achieve the Sustainable Development Goal 6, which promises sanitation for everybody by 2030.

Did you know? Data provided by the United Nations

These insights, provided by the UN, show that a large part of the planet’s population is severely affected by this situation:

At Flovac, we are aware of the importance of a sustainable sanitation to protect people’s health. Our vacuum sewerage system is a green alternative to treat wastewater that ensures a proper sanitation. If you want to read more about our eco-friendly sewerage system, you can click here: “Why Waste Water? World Water Day“.