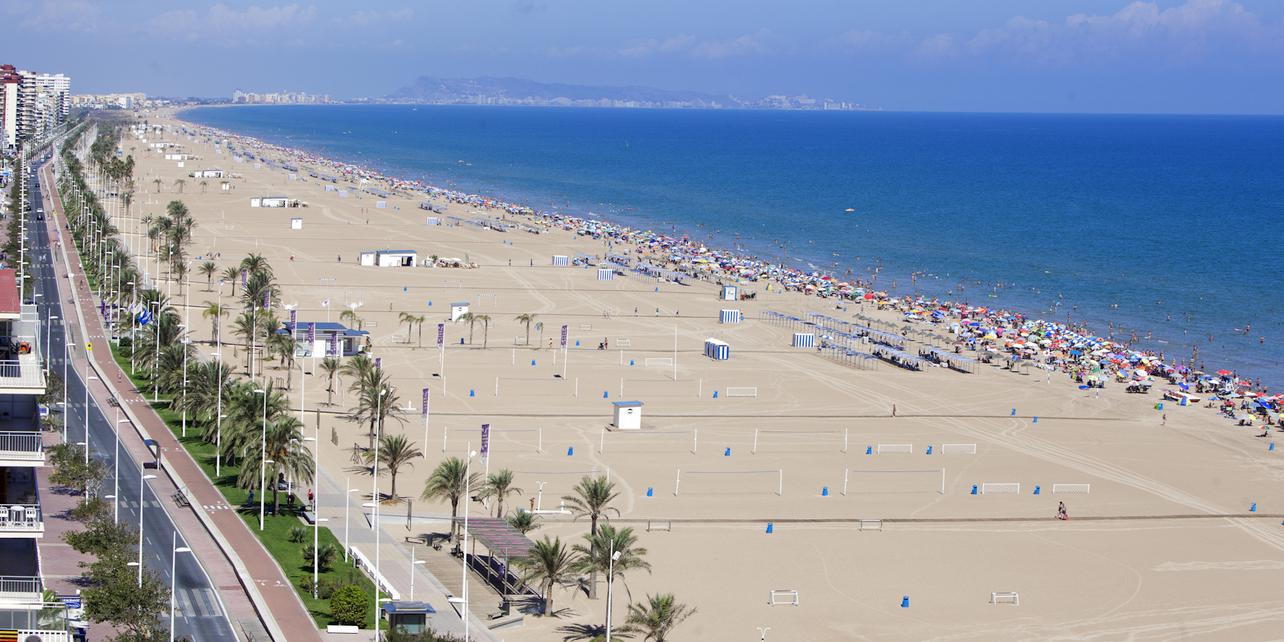 Vacuum sewerage systems are the best solution for coastal municipalities and residential areas near the beach (which are usually flat and have a high water table). As we already wrote in the last article (click here to read), the vacuum system is the most suitable for humid areas for several reasons. The sealing at the pipe network and the vacuum itself avoid any chance of leaks or spills, reducing any environmental risks, an essential factor for the preservation of the beaches. Another great advantage of this system is that it can be installed in narrow and shallow trenches, thus saving high expensive shoring and rock diggings. This also reduces construction time.

Flovac is not only the best option for wet areas. It is also especially recommended for coastal municipalities and tourist areas, where sewerage networks are often clogged. In the conventional system (by gravity), the sewage accumulates until it clogs the pipes, causing bad odors that can result in leaks into the ground. This is mainly due to the little gradient of the land. However, in the vacuum system, the high speed at which wastewater goes through the pipes prevents the accumulation of sediments, thus avoiding blockages.

The case of Santa Pola (coastal town in Alicante, Valencia), where Flovac installed its system, is a great example of the application of this type of sewerage. Thanks to the Flovac system, the recurring problems of infiltrations in the collectors and the instability in the subsoil were solved. Click here to read more about the Santa Pola case. 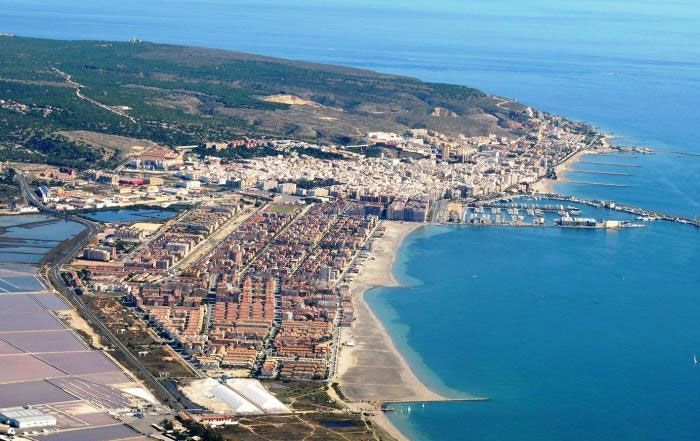 Flovac also supplied a vacuum sewerage system to the Roses marina (Girona, Catalonia). The new system was able to supply the sailing school, the shops and other port buildings. Suck out points were also set up in the port to discharge ships wastewater. The great advantage of the suck out points is that they are directly connected to the sewer, which makes the discharge of bilge water easier and faster, compared to tanker trucks. Roses port authorities opted for the Flovac system to minimize sewage leaks into the sea, a problem that caused a great deal of inconvenience to visitors and the environment itself.

Another successful example is the installation in Gandía, one of the largest coastal towns in Spain, located in Valencia. This municipality needed a vacuum sewerage system along its 2 km coast, for the beach bars and the public toilets. The new Flovac vacuum pipe network allowed to collect the wastewater effectively without any spills to the terrain/sea. 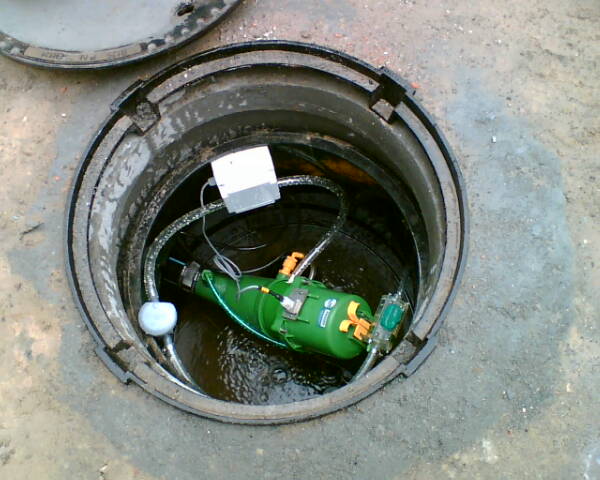