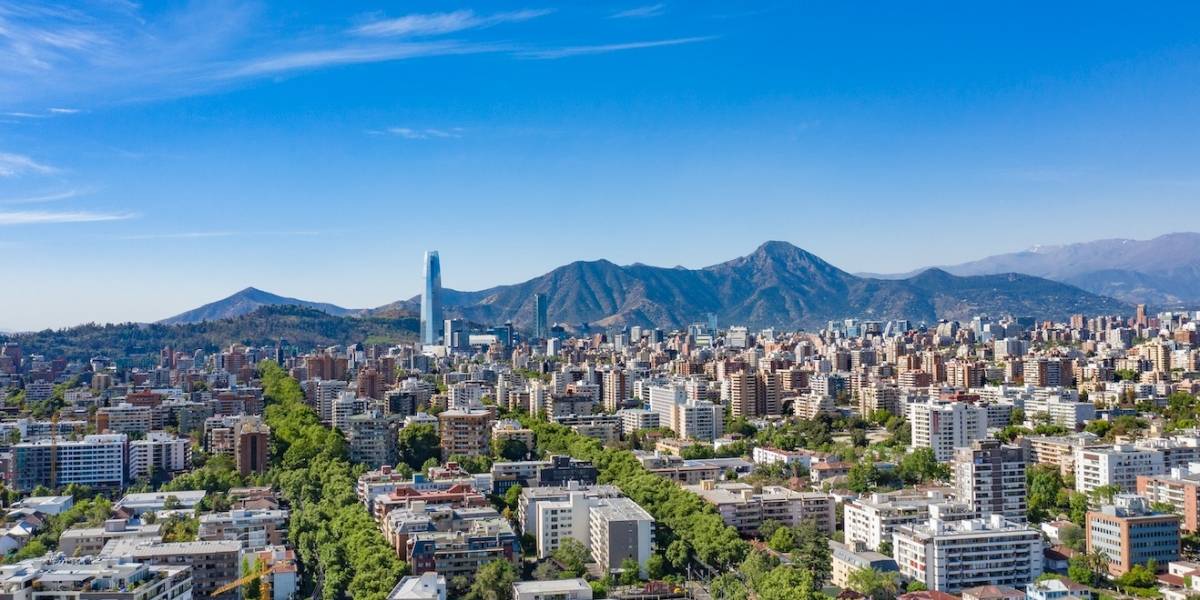 A delegation from Flovac Spain will be in Santiago de Chile on September to carry out the first vacuum sewer installation in the country. The project will be developed in the Llay-Llay area, a city from the province of San Felipe de Aconagua, in the Valparaíso region.

Since this is the first time that this type of system will be installed in the country, the delegation will organize an informative conference. In the event, the delegation will explain the characteristics of the system, how it works and its advantages (compared to other sewage systems). As soon as the dates of the visit are confirmed, the details of the conference will be announced.

The project, which will be carried out in the Llay-Llay region, will serve 300 private homes in a 6,000 meter network. The vacuum sewerage system will collect the wastewater from the houses and will take it to the vacuum station, where the central collection tank will be located. From there, the wastewater will go to a discharge point to finish the process.

This video shows how the system works. It is a sewerage system which uses differential air pressure and gravity to rapidly transport sewage in a network of essentially empty pipes from collection pits to a central collection tank and then to a point of discharge. Once 40 litres (10 gallons) enters the pit from the gravity line, air pressure on the valves controller will trigger the valve to open, allowing sewage and then air to enter the vacuum mains at a velocity of 4-6 metres per second (15-18 feet per second). Thanks to the force of the vacuum, the water reaches the vacuum pump station, which may be higher than the houses. Unlike the older vacuum sewerage systems, the transport in modern systems is fast and notably not due to a syphon. This way the system guarantees the maximum efficiency in the collection of wastewater from the houses.