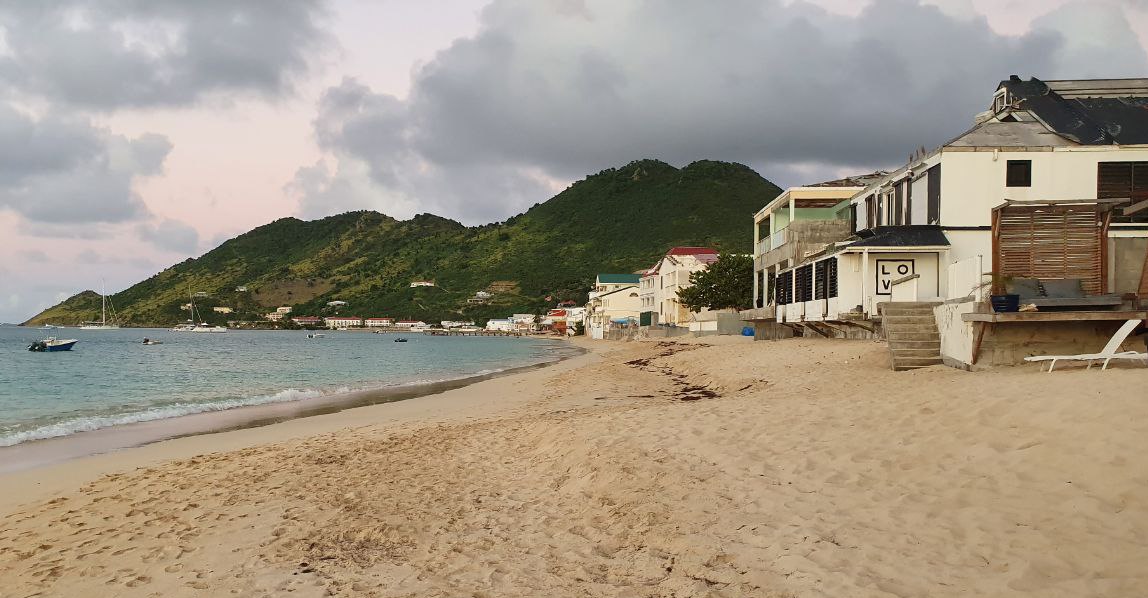 Grand Case, the first work in the French Caribbean

The last week of November saw the commissioning of the Grand Case sewerage system, the first of its kind in the French Caribbean. Such works already exist in St. Vincent and the Grenadines, Puerto Rico and the Netherlands Antilles.

With this project, the town of Grand Case has been provided with a sewerage system. This is a small tourist town on the French side of the island of Saint-Martin, with a long beach with turquoise waters. It is well known for its many beachside bars and restaurants along the main street.

It is a flat terrain with a high water table, which makes it very difficult to install a conventional sewerage system. In these cases, deep trenches and shoring would be necessary, as the soil is sandy. In addition, several pumping stations would be required to service a network of more than 2 km from end to end.

Instead, thanks to the power of the vacuum, the work has been carried out with shallow trenches, above the water table, which has avoided the need for shoring the trenches. 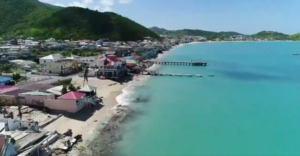 Another advantage of installing shallow pipes is the absence of groundwater infiltration into the wastewater network. Such infiltrations are very difficult to avoid when gravity pipes are installed below the water table. One consequence is an increase in energy consumption due to having to pump water that is not wastewater. It would also cause problems in the sewage treatment plant due to the arrival of water from the ground with a low nutrient load. In this case, the water would also have a very high salinity, which is another problem for the treatment plants.

Normally, the opposite problem also occurs, exfiltration, the leakage of wastewater into the ground. Exfiltrations lead to contamination of the environment and the development of bad odours. In the case of vacuum sewerage, the pipes must be able to withstand the negative pressure that allows the water to be transported by vacuum, and for this purpose, tightness tests are carried out prior to commissioning. After commissioning, any damage to the pipeline resulting in a loss of tightness will be detected in the vacuum station in less than 10 minutes, and the corresponding alarm will be issued. Even in the event of a leak, no contamination of the subsoil will occur, as air will be drawn in and under no circumstances will waste water be discharged to the outside.

A single vacuum station serves the entire network, avoiding several pumping stations with the characteristic odour problems. In the vacuum station the water is channelled to a stainless steel tank and 2 activated carbon filters are installed at the single air outlet to ensure the total absence of unpleasant odours. 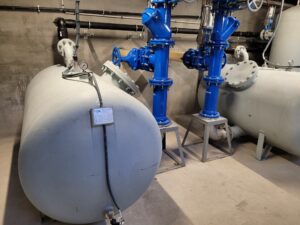 In this case, the Saint-Martin water company opted for pneumatic pumping. This consists of pushing the water with pressurised air provided by 2 compressors. In this way, the water is well oxygenated, no hydrogen sulphide is produced and there is no odour problem in the treatment plant. Flovac also designed and supplied the equipment for the pneumatic impulsion.