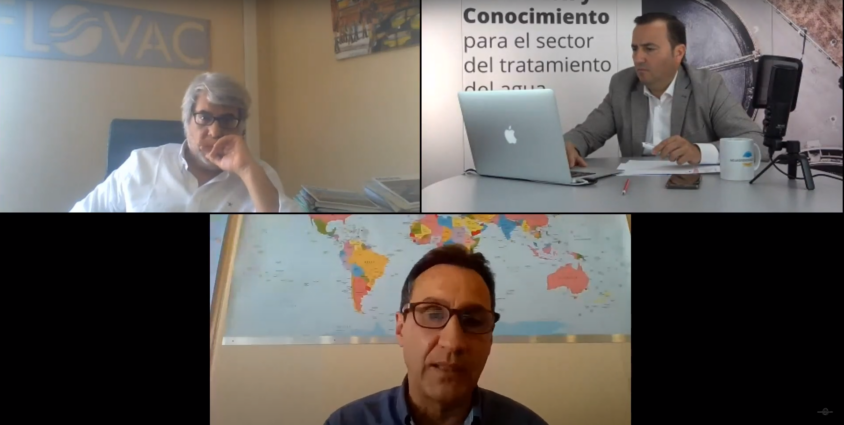 More than 300 professionals applied to the webinar imparted by Flovac

Las Wednesday 26th May, at 4:30pm in Spain, took place the webinar about “Vacuum sewerage, components, applications and successful cases” by Flovac —with a total of 322 professionals registered, from Spain, Portugal and Latin America.
The webinar was led by two representatives of our company. Bruno Galindo, Commercial Director, and Francisco Rodríguez Ramos, Technical Director.
In the training —in Spanish— the details and advantages of the vacuum sewerage system were presented. In order to do so, both speakers explained the main components of a vacuum pipe network, its applications and some successful cases.

The system was defined through videos showcasing its operation, the speakers explained the advantages for the property, for the contractor, for the environment and for the user. Also, costs were discussed. 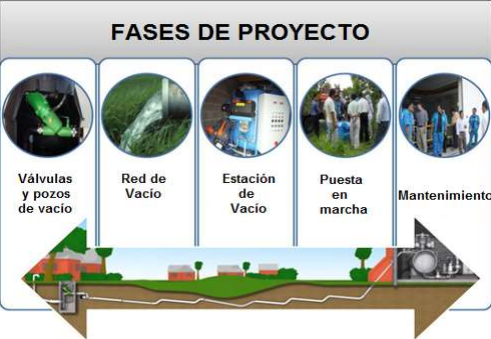 In the webinar parts and characteristics of Flovac’s vacuum valve and pit.

The speakers explained the characteristics of the pipes used in vacuum sewerage systems: PVC PN10 or HDPE 100 SDR17, diameters of 90-315mm, 1/500 gradient…

The vacuum station was also showcased, as well as the remote control system Flovactronic.

Through a comparative between vacuum and gravity systems, Flovac’s system applications were explained. Its advantages in flat terrain and in the environment were appreciated by the participants.

Flovac is a leading company in the vacuum sewerage sector in Spain. As an engineering firm, specialised in design and installation of vacuum sewerage systems, its main goal is to internationally promote Flovac’s technology in its multiple application fields.
The green future of sewerage is the motto that defines our philosophy. Flovac is aware of the environmental crisis that our planet is facing, that is why one of its goals is to guarantee  a sustainable waste water processing that contributes to reducing the ecological footprint.