Flovac opens a delegation in Houston (Texas, US) 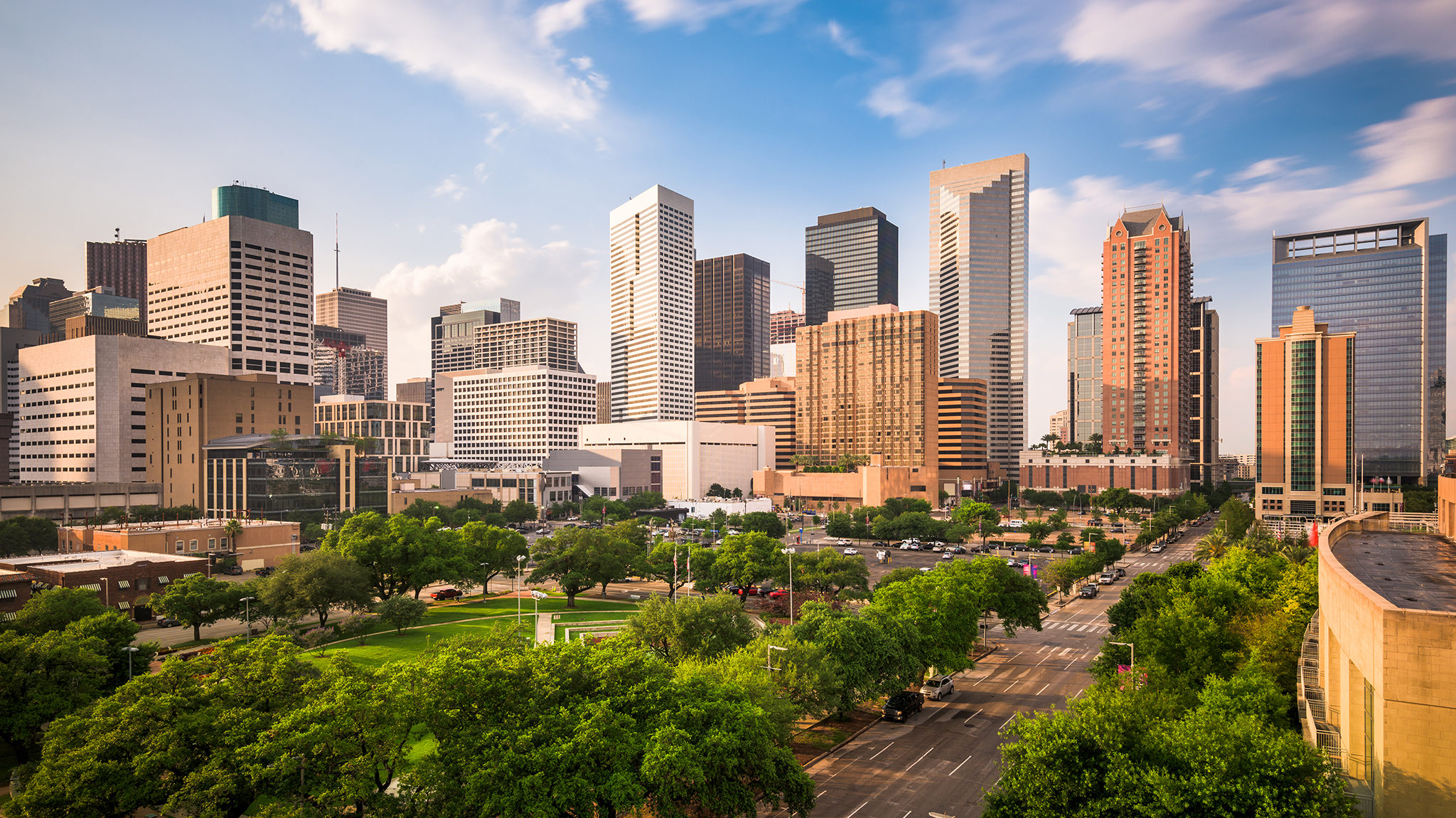 The Texas office will manage the North American region

Flovac has opened its first delegation in the US (Houston, Texas). This office will be in charge of the northern part of the American continent. After 10 years of focusing on the European, Middle Eastern and Australian/New Zealand markets, Flovac has decided to start operating in the North American market.

Although this will be the first office located in the US, Flovac has worked in the country before. In 2010 Flovac completed a large project to replace a septic tank in Ingenio, Puerto Rico. It was founded under the American Recovery and Reinvestment Act in 2009. To complete the project, the Flovac valves and wells were built with local labor. Also, Flovac Spain has previously worked on the continent, specifically in South America (see project in Chile) and the Caribbean (see project in Canouan). 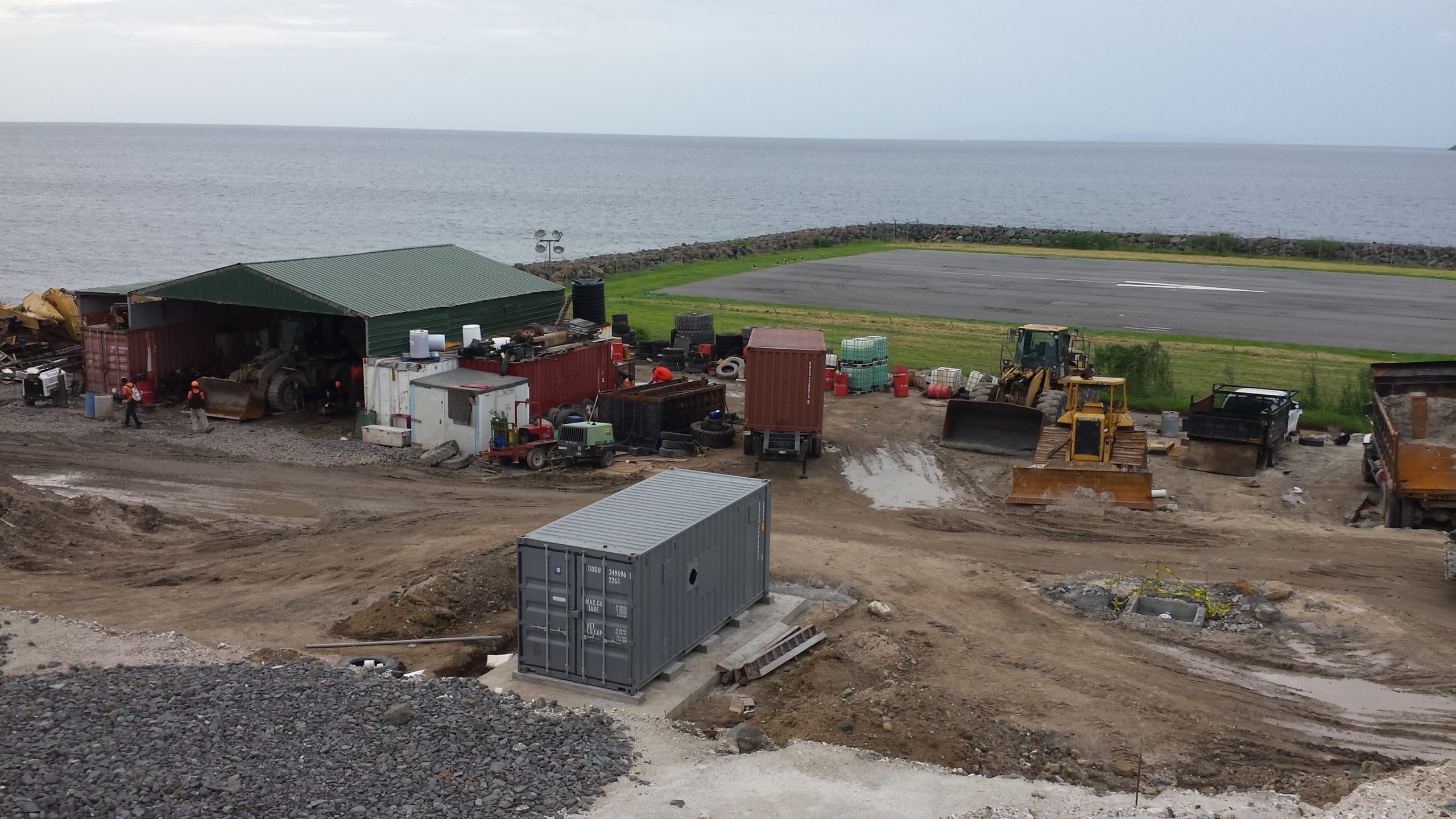 Installation in Canouan, The Caribbean

Vacuum sewerage systems in the US

There are already some vacuum sewerage projects in the US. However, it is not yet the most chosen option as an alternative system, as in many other countries. This is due to the lack of competition in the market, with only one supplier. Flovac has a clear differential point from the historic US supplier.

For Flovac, the main business objective is to design, supply and install vacuum sewerage systems. This has been demonstrated in the products that Flovac has developed and in the experience that the company has acquired through all the projects (in Nordic regions, desert areas, humid areas (tropics) and on remote islands (Canouan).

This video (available on the Flovac YouTube channel) shows how vacuum sewerage systems work. The animation is based on a municipal scheme. This could be for a septic tank replacement project or a new housing development. But the same technology also applies to other situations, not just residential projects. To see more applications, click here.