10 years of Flovac in Spain

This 2016 marks 10 years since Flovac decided to bring vacuum sewerage systems technology to Spain and become the leader to this innovative sector. The professionals integrating Flovac Spain had already had extensive experience in this field, as they took part in the first vacuum sewer installation in Spain, in the marina of Empuriabrava, Catalonia, among other similar projects.

Since 2006 Flovac Spain has grown positively and has improved its technology, always keeping the leadership of the sector. Its success has also crossed the Atlantic, with several projects carried out in South America, currently in Chile and Canouan (Caribbean island). The development of Flovac technology has also allowed a greater efficiency in the installation of the system in ports and marinas, being able to provide service to the largest megayachts.

Vacuum sewer systems guarantee a more efficient, safer, cheaper and sustainable installation. Among its advantages, it stands out its ease of installation in areas where the conventional system (the one that works by gravity) cannot reach it (that is in flat areas, areas with a high water table or with sensitive ecosystems). 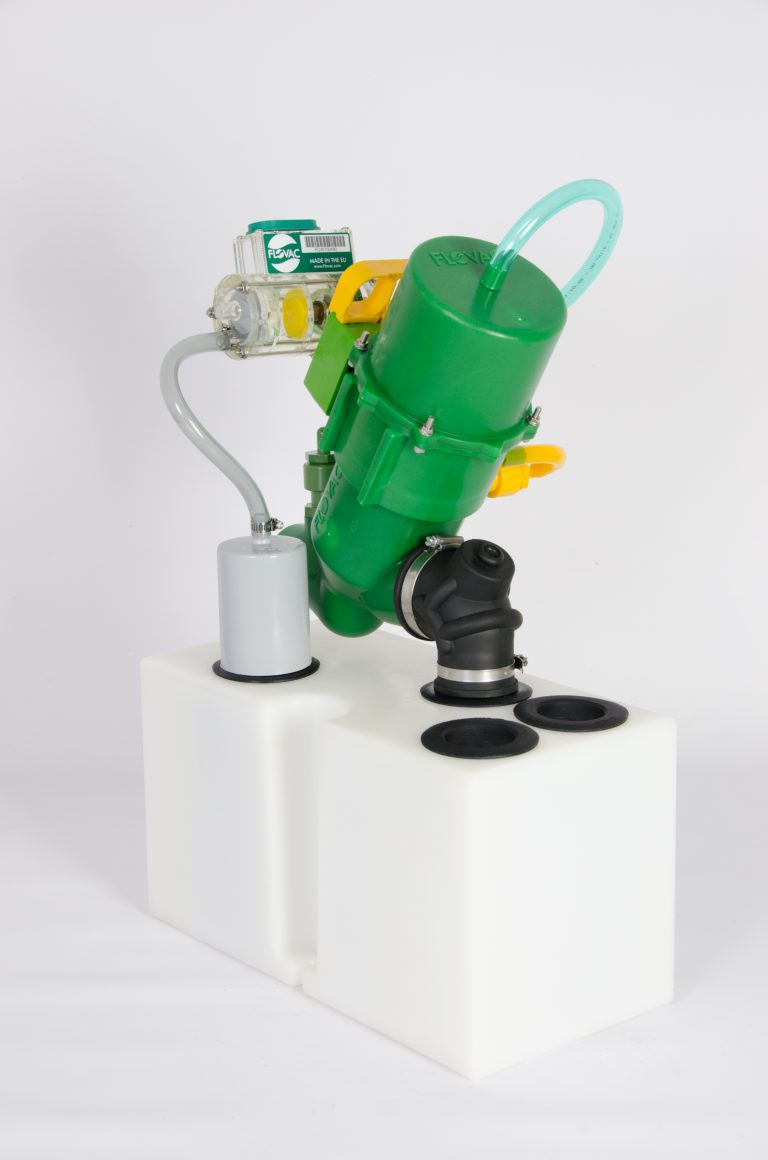 This was the case of Santa Pola, a coastal town in the Valencian Community. Flovac installed there he largest vacuum sewerage work in Europe, where the old sewage network was articulated with big gravity collectors and it had sections under the water table. This caused infiltrations of salt water into the network, and degraded the biological system of the treatment plant.

With Flovac’s vacuum sanitation system these problems were solved since the network works by negative pressures. This prevents the installation from reaching great depths, thus keeping the level of the pipeline always over the phreatic surface.

Flovac Spain hopes to continue growing and expanding its horizons and thus celebrate many more anniversaries.